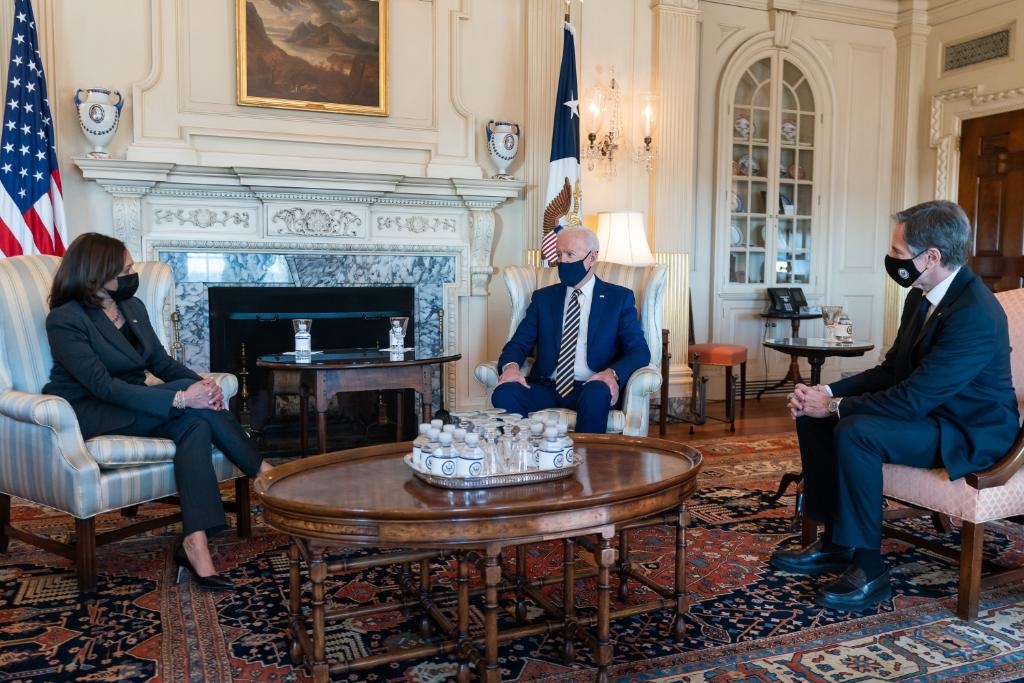 Joe Biden has already shown a sharp contrast to Donald Trump in terms of engaging with US allies and other world leaders. When it came to China, Biden said during an interview over the weekend that Beijing should expect the US to become a tough competition.

Speaking on CBS “Face the Nation,” Biden said that while the United States under his administration would give China a run for its money, the relations between the two countries need not be filled with tensions. While Biden added that he has yet to get in touch with Chinese President Xi Jinping, he noted that he has met Xi several times when he was still Vice President. Biden also said that they will have a lot to discuss when they do get the chance to speak to each other.

Prior to Biden getting sworn in as the new US leader, China’s Foreign Ministry spokesperson said that both the Chinese and American people are in need of “a better future.” Beijing has also welcomed Biden’s decision to keep the US in the World Health Organization as well as rejoining the US in the Paris Climate Agreement. While the welcoming of the Biden administration has been cordial on both sides, Biden’s administration appears unlikely to drastically alter the policies the Trump administration has set regarding China. Those policies surrounding the South China Sea, trade, human rights, and Taiwan, have not been received well by China.

The same could be said for the US’ relations with Iran. Biden also said that the US will not lift sanctions imposed on Iran unless Tehran stops enriching uranium for its nuclear arms. Biden previously said that the US will return to the Joint Comprehensive Plan of Action deal with Iran once the Islamic nation adheres to the terms of the deal again.

Iran’s breaching of the agreement came as a response to Trump’s withdrawal of the US from the deal and imposing sanctions instead. Iran’s Supreme Leader Ayatollah Khamenei said that the US must lift all the sanctions the previous administration has imposed on Iran if it wants the country to comply with the terms of the deal. Iran’s Foreign Minister Mohammad Javad Zarif also echoed the Iranian leader’s comments, saying that the country has never left the deal and that the US is the one who should return to the agreement.