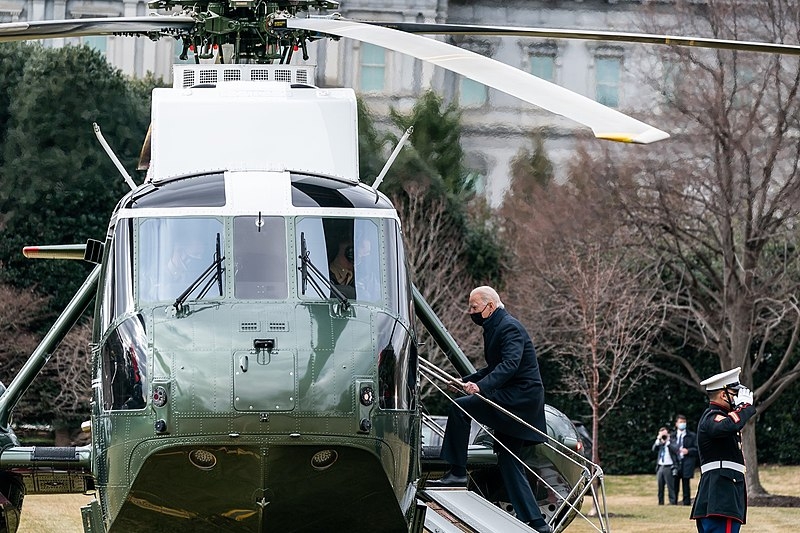 Joe Biden has undone a lot of Donald Trump’s policies and orders not long after taking office. However, Biden is set to reimpose a Trump-era trade move, in the form of placing tariffs on aluminum from the UAE.

Biden released a proclamation on Monday, reimposing a 10 percent duty on aluminum imports from the United Arab Emirates. Trump removed the tariffs shortly before leaving office, but Biden’s reinstating of the tariff seems to suggest his willingness to take a firm approach to trade so as not to give Republicans any indication that would say otherwise. However, a White House spokesperson explained that foreign policy concerns were also one of the factors that led Biden to reimpose the duty.

“I consider it necessary and appropriate in light of our national security interests to maintain, at this time, the tariff treatment applied to aluminum article imports from the United Arab Emirates,” said Biden in the proclamation.

This provision would give the president to restrict imports in the interest of protecting national security. Trump, on January 19, however, signed a proclamation detailing that the aluminum tariff on the UAE is lifted that also coincided with a deal for the US to sell the UAE 50 F-35 jets and up to 18 armed drones. The deal is now under review by the Biden administration, as the spokesperson said that all the steps taken by the Trump administration are all under review, as well as the private deals and assurances that may have been made at the time.

Meanwhile, Biden and first lady Dr. Jill Biden paid their respects to the remains of Capitol Police officer Brian Sicknick, who was killed by the pro-Trump mob during the riots at the Capitol last January 6. Sicknick’s remains were lying in honor at the Capitol Rotunda for his colleagues and lawmakers to visit and pay their respects. Members of Congress will be attending the viewing, along with remarks from both House Speaker Nancy Pelosi and Senate Majority Leader Chuck Schumer. Sicknick’s cremated remains will be lying in honor at the rotunda before he is to be laid to rest at Arlington National Cemetery.