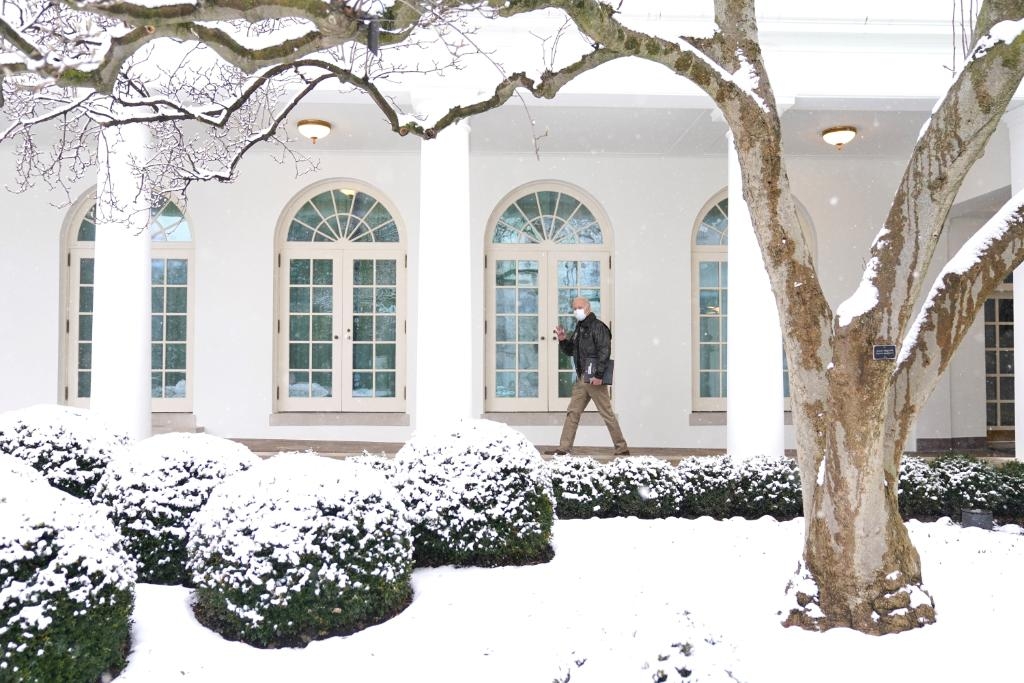 Joe Biden has already reached out to world leaders to reaffirm relations while also expressing concerns. With Biden as the new US leader, he will be meeting with Queen Elizabeth this year prior to the upcoming G7 Summit in the UK.

The Sunday Times has reported that the Queen will be hosting Biden in a “soft power” reception in June along with other world leaders ahead of the G7 Summit in Cornwall. The Duke and Duchess of Cornwall, as well as the Duke and Duchess of Cambridge, are expected to be present at the event at Buckingham Palace. Plans to further solidify the relationship between the US and the UK are already in the works by both government and royal officials. This would not only be the first one-on-one meeting between Biden and the Queen, but the outlet also said it would be the monarch’s first official engagement since her return to London.

Throughout the pandemic, the Queen was practicing social distancing at Windsor Castle. However, officials have confirmed that in January, she and Prince Phillip have received the COVID-19 vaccination. Although an official announcement has yet to be made, the Queen has already reached out to Biden prior to his inauguration last January 20 to wish him congratulations on his election victory.

Biden’s victory and inauguration evidently brought relief among allies in Europe, especially in Germany. However, Chancellor Angela Merkel was quick to say that she will not always agree with Biden on everything and that Europe must take on more responsibility in the world both on military and a diplomatic scale. Although this was evident even from when Biden was still a vice president to Barack Obama, where the two clashed over arms deals with Ukraine.

“Don’t think that from tomorrow there will only be harmony between us,” said Merkel to the press a day after Biden was inaugurated. “There will also be arguments about how best to do things for our two countries.”

Nevertheless, Merkel expressed optimism towards Biden and his administration especially surrounding the future of their transatlantic relationship. The Chancellor noted that they will most definitely agree on more things compared to Biden’s predecessor Donald Trump.