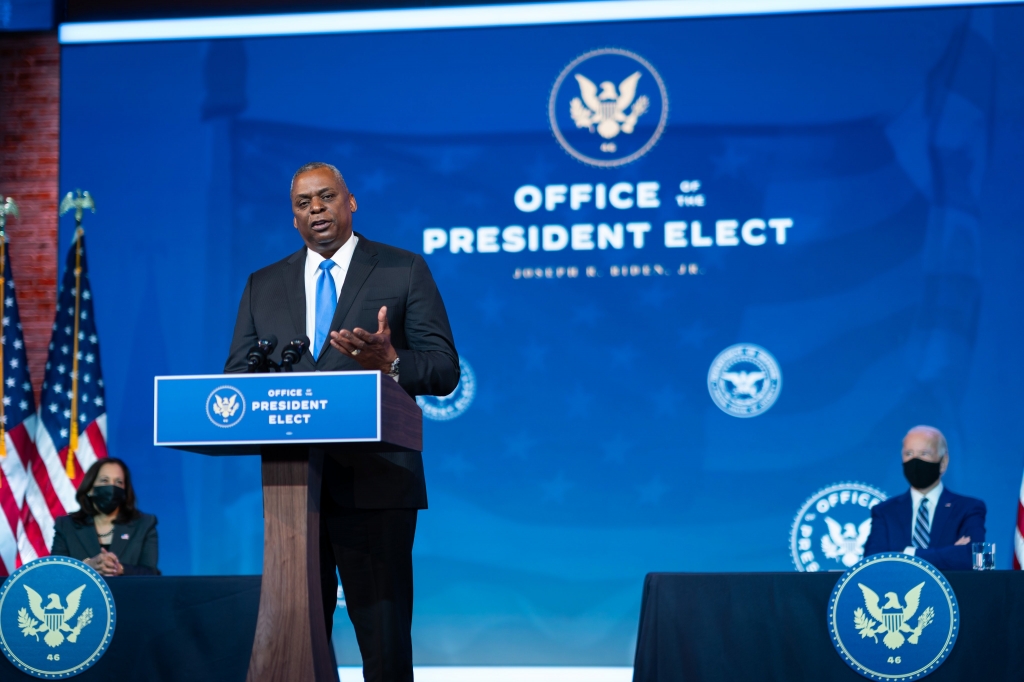 Not long after his inauguration, Joe Biden has already been in contact with foreign allies, especially the United States’s allies in Asia. Although there has not been a collective statement, previous statements and readouts have revealed Biden’s warning against China’s intentions to expand.

Through phone conversations with allies in the Asian continent, Biden has already warned China against its intentions to expand, particularly in its claims to have control over most of the East and South China Seas. In the conversations with his counterparts in Japan, South Korea, and Taiwan, and reaffirmed Washington’s opposition towards China’s territorial claims. In his conversation with Japanese Prime Minister Yoshihide Suga, Biden affirmed that the US is committed to defending Japan’s control of the Senkaku Islands, which China also claims to have sovereignty over.

Defense Secretary Lloyd Austin also echoed Biden’s stance regarding the disputed territories. Austin spoke with his counterpart Nobuo Kishi in Japan, assuring Nobuo that the islands are under the US-Japan Security Treaty. Austin also affirmed that the US remains against any attempts made by China to change the status quo over the contested waters between China and Japan.

Earlier, three days into the Biden administration, State Department spokesman Ned Price also warned China regarding its pressuring of Taiwan to acknowledge China’s sovereignty over the island nation. China has long claimed that Taiwan is part of the mainland and is preparing for a possible attempt to reclaim Taiwan through force. Price warned that Beijing must cease any pressure and engage in a diplomatic conversation with Taiwanese officials.

Aside from foreign security, Biden’s administration also inherits a domestic security threat left behind by his predecessor Donald Trump. The Department of Homeland Security recently issued a bulletin warning of the possible lingering violence that may be caused by domestic terrorists following the January 6 riots at the Capitol. The pro-Trump rioters stormed the Capitol in an attempt to stop the formal counting of electoral votes, incited by the now-former president in a rally that took place hours prior to the siege. Although the DHS did not specify any plots, the agency has warned that the increased threat may continue for weeks after Biden was inaugurated last January 20.