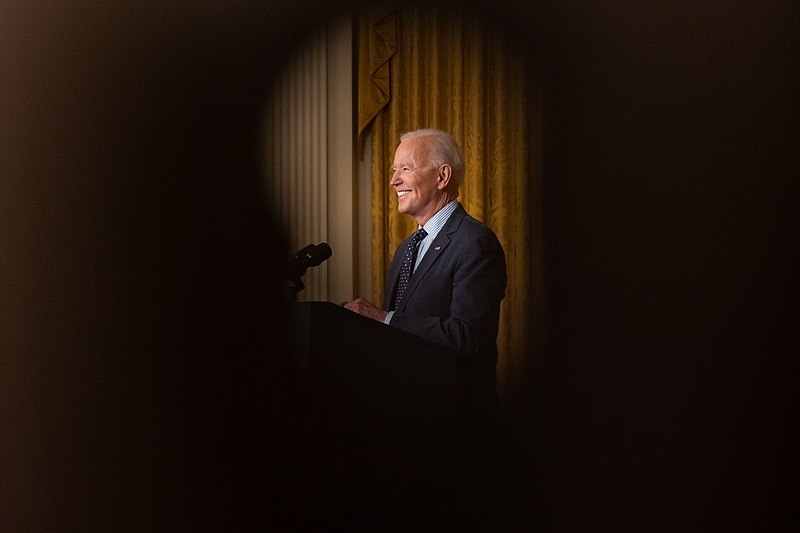 The situation between the US and Iran centers on the nuclear deal, even as relations between both countries have been incredibly strained over recent years. With Iran pushing through on its nuclear program, US President Joe Biden has assured the outgoing Israeli President that he will not tolerate a nuclear Iran.

Biden hosted outgoing Israeli President Reuven Rivlin at the White House this week, where he assured Rivlin that he would not tolerate Iran going nuclear. Biden’s comments follow his recent directives of ordering airstrikes on facilities that are operated by Iran-backed militia. It also comes as Israel is set to usher in a new presidential administration and government.

There have also been concerns from Israel regarding the US re-entering the nuclear deal, that would see Iran’s economic sanctions lifted should denuclearization happen. Nevertheless, Biden’s comments are a sign that he would still be tough on Iran despite also seeking a diplomatic approach to stem the nuclear program.

“What I can say to you is that Iran will never get a nuclear weapon on my watch,” Biden assured Rivlin during their meeting. Rivlin is currently on his final engagements as the outgoing Israeli President, ending the term of Benjamin Netanyahu. Naftali Bennett was sworn in as Israel’s new Prime Minister with Isaac Herzog as the new President.

Biden also brought up the topic of the recent conflict in Gaza that left dozens of Palestinians dead from Israeli airstrikes. 13 Israelis have also counted as casualties in the conflict between Israel and Hamas.

Meanwhile, Biden may not be attending the upcoming Tokyo Olympics that was originally set for 2020 but was postponed due to the pandemic. However, first lady Dr. Jill Biden may be making the trip for her husband instead. Dr. Biden may lead the US delegation in Tokyo, but the White House has yet to make an official announcement.

“The president is not planning to attend the games. He will certainly be rooting for the athletes,” said White House Press Secretary Jen Psaki. “We will have a delegation from the United States as we have historically had, but we will continue to also convey the public health guidelines and guidance that we’ve been delivering out there about only essential travel.”