Joe Biden: US Secretary of State's visit to Vatican comes amidst rift between US Bishops and POTUS 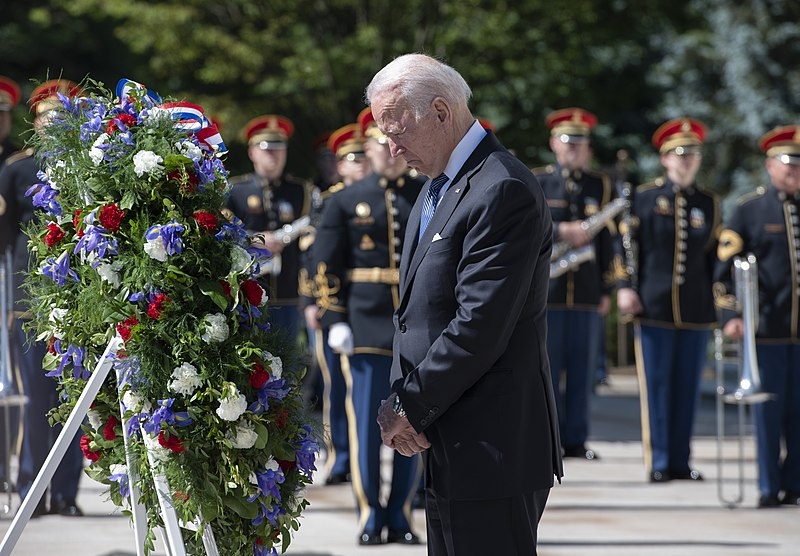 US Secretary of Defense / Wikimedia Commons

Despite being a devout Catholic, there is a surfacing rift between US President Joe Biden and the Catholic Bishops in the US following the move to deliberate on whether Biden can receive communion. In the wake of this rift, US Secretary of State Antony Blinken visited Vatican City to meet with his counterparts and Pope Francis.

Blinken’s visit to the Vatican comes as the US Roman Catholic Bishops are set on deciding whether or not to allow Biden to receive communion. Blinken met with Pope Francis in the Vatican’s Apostolic Palace following his meetings with Vatican Secretary of State Cardinal Pietro Parolin and Vatican Foreign Minister Archbishop Paul Gallagher. Vatican spokesman Matteo Bruni did not reveal specific details but said the atmosphere of the meeting was cordial.

Bruni said the meeting with Blinken was a time for Pope Francis to recall his 2015 trip to the United States while expressing his affection for its people. Both the Vatican and the Biden administration agree on the increasing dangers presented by climate change, and the Pope previously criticized now-former President Donald Trump’s stance on climate change and withdrawal from the Paris Climate Agreement.

Prior to Blinken, Pope Francis also hosted the US climate envoy John Kerry back in May.

The visit also comes as US Roman Catholic Bishops are looking to draft a statement that would prevent Catholic politicians from receiving communion, including Biden, who support a woman’s right to abortion. Biden has personally opposed abortion but supports women’s rights to choose. The bishops moved ahead with their document, largely disregarding the Vatican’s advice that it would be very divisive.

The move by the US bishops has earned a wave of backlash, with critics accusing the conference of hypocrisy. Critics were also quick to point out that the congregation remained silent on instances where Trump was not aligned with the church. California Democratic Congressman Ted Lieu also expressed outrage with the decision.

“You did not tell Bill Barr, a Catholic, not to take Communion when he expanded killing human beings with the death penalty,” said Lieu, referring to the former Attorney General under Trump.