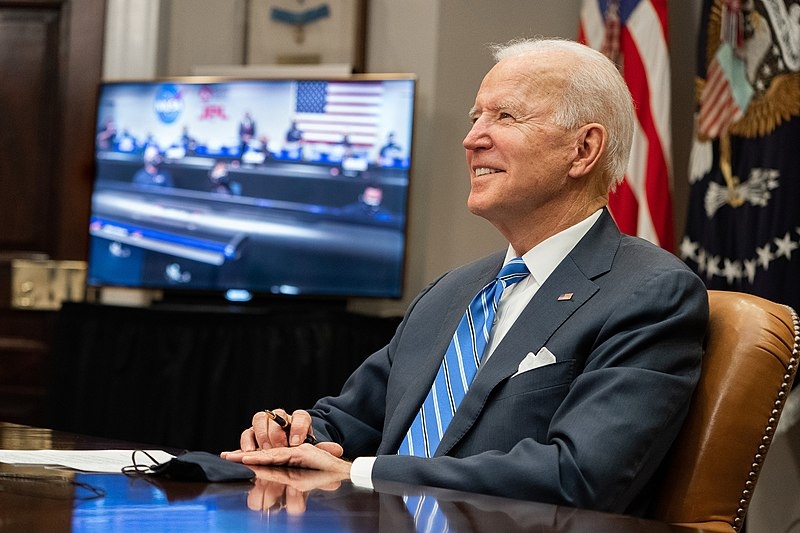 The US and Iran have been at odds over the latter’s nuclear program, with President Joe Biden keen on resuming negotiations with the Iranian leadership. However, the Islamic nation’s president-elect has ruled out meeting with Biden and sticking with his hardline stance.

Iranian president-elect Ebrahim Raisi says he will not meet with Biden following his election last week. Raisi, who succeeds Hassan Rouhani, will also not negotiate with the US over Tehran’s ballistic missile program and is sticking to a hardline stance as he takes office in August. Raisi made the comments in a news conference in Tehran and said that the US has an obligation to lift the sanctions it has imposed on the Islamic nation.

Raisi is a known protege of the country’s Supreme Leader, who has been sanctioned by the US over his involvement in mass executions back in 1988 of around 5,000 people. The president-elect described himself as a defender of human rights. Raisi’s election victory follows a low turnout in the history of the Islamic Republic, with millions of Iranians staying home in defiance of the vote they criticized as having already been turned to his favor.

With Raisi getting elected, a hardline stance would be in place as negotiations in Vienna continue surrounding Iran’s involvement in the nuclear deal. Raisi’s election also comes at a time when its nuclear facility is reaching 60 percent in its uranium enrichment.

In other news, Biden is restoring a White House tradition that has since been skipped over by his predecessor Donald Trump. Biden would be welcoming his former boss, former President Barack Obama, back to the White House to unveil his official portrait later this year. The unveiling of Obama’s official portrait was skipped over by Trump, who did not invite his predecessor, in an event that usually takes place in the East Room of the White House.

The paintings are commissioned by a privately funded White House Historical Association and are awarded to the artist chosen by the former president. Donald and Melania Trump are reportedly in talks with the WHHA and the National Portrait Gallery, and a Trump adviser said to NBC that their discussions are in line with historical precedent.