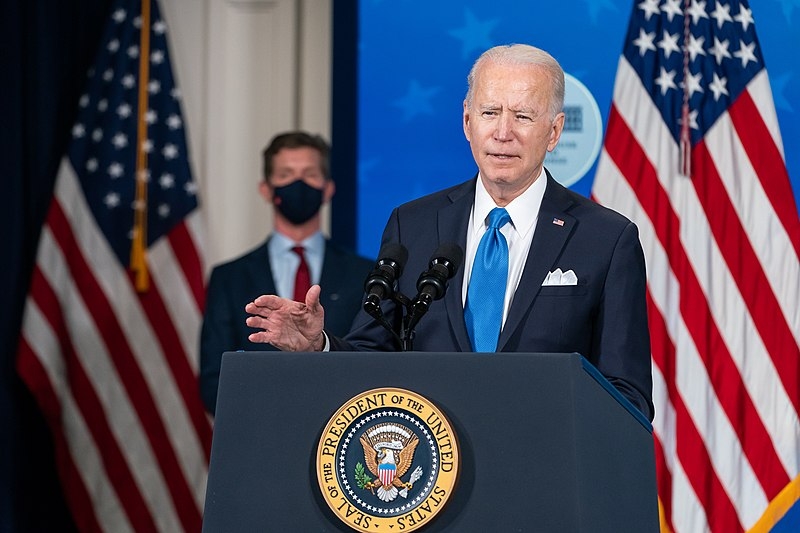 Almost 20 years and three presidents later, Joe Biden has carried out another campaign promise initially made by his predecessor Donald Trump. Biden formally announced the withdrawal of US troops stationed in Afghanistan this week.

Speaking from the White House Treaty Room, the room where President George W. Bush announced the start of the war back in 2001, Biden announced his decision to withdraw all US troops that are currently deployed in Afghanistan. Biden cited that the long-running conflict is no longer in line with American priorities as his reason for the withdrawal, after months of deliberation.

The decision has lawmakers and administration officials divided, and Biden shared that he had spoken to Bush and Barack Obama about his decision. Both presidents have given their support to the announcement, even as Obama and Biden disagreed over the policy back in their terms as president and vice president. The withdrawal would begin on May 1, in line with the agreement the Trump administration made with the Taliban, ensuring that no US troops would remain by September 11.

“We cannot continue the cycle of extending or expanding our military presence in Afghanistan hoping to create the ideal conditions for our withdrawal, expecting a different result,” said Biden. “I am now the fourth American president to preside over an American troop presence in Afghanistan. Two Republicans, two Democrats, I will not pass this responsibility onto a fifth.”

In other news, former President Bill Clinton praised his successor for his handling of what has now become a “hyper-partisan” environment. Speaking to Shonda Rhimes in his iHeart podcast “Why Am I Telling You This?“ the former president said that Biden has been “pitch-perfect” in everything that he has said and done as president so far.

Clinton added that Biden has made good decisions economically as well as in terms of the staff and having an inclusive policy that has a good impact economically, socially, and politically.