China does not want war, at least not yet. It's playing the long game 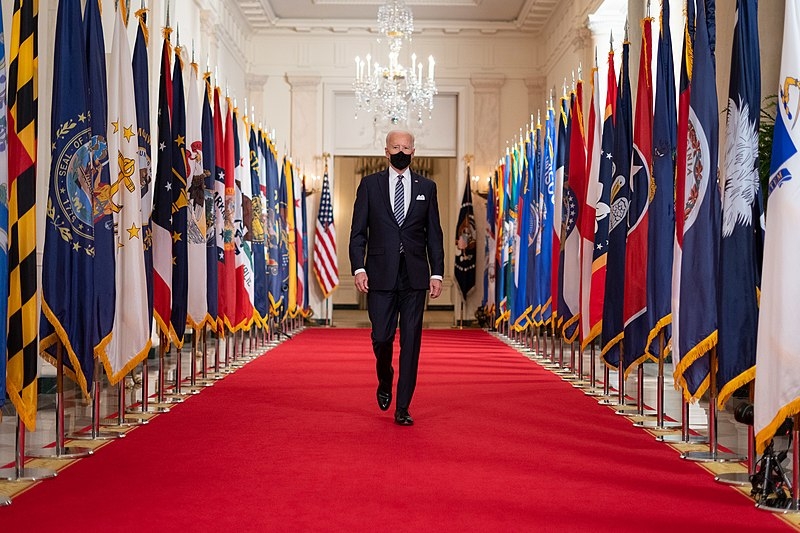 Joe Biden is announcing his nominations for key positions in other agencies and this week he has announced his picks for two immigration agencies. Biden is nominating Chris Magnus and Ur Jaddou to lead the CBP and the USCIS respectively.

Biden is set to nominate Magnus, police chief of Tucson, Arizona to lead the US Customs and Border Protection, and Jaddou to lead the US Citizenship and Immigration Services. Jaddou has already been speculated to lead the agency that oversees the country’s immigration system. Jaddou served under the Obama administration as the agency’s chief counsel and led the Biden-Harris DHS transition review team.

Magnus previously served as the police chief of Richmond, California for 10 years. Prior to that, Magnus also served as police chief of Fargo, North Dakota. If he is confirmed, Magnus would be in charge of the country’s largest law enforcement agency and second-largest revenue collecting department in the federal government.

Magnus would be taking over the duties from acting CBP head Troy Miller if he is confirmed. The CBP has 60,000 employees. The agency has not had a confirmed commissioner since Kevin McAleenan, who was eventually appointed as Acting Homeland Security Secretary.

“Washington is trying to retaliate against them by withholding funding for things like crime prevention, drug treatment, and mental health programs,” wrote Magnus. “When crime victims and witnesses are unwilling to testify because they’re afraid and Immigration and Customs Enforcement agent will be waiting to arrest them at the courtroom doors, real criminals go unpunished.”

In other news, Biden will be joining his former colleague and predecessor Barack Obama in an hour-long tv special on NBC to promote COVID-19 vaccinations. This is part of the efforts to get reluctant Americans to receive their vaccine. The special also comes following the news of the halt of the Johnson & Johnson vaccine distribution after six cases of a “rare and severe” type of blood clot were reported.