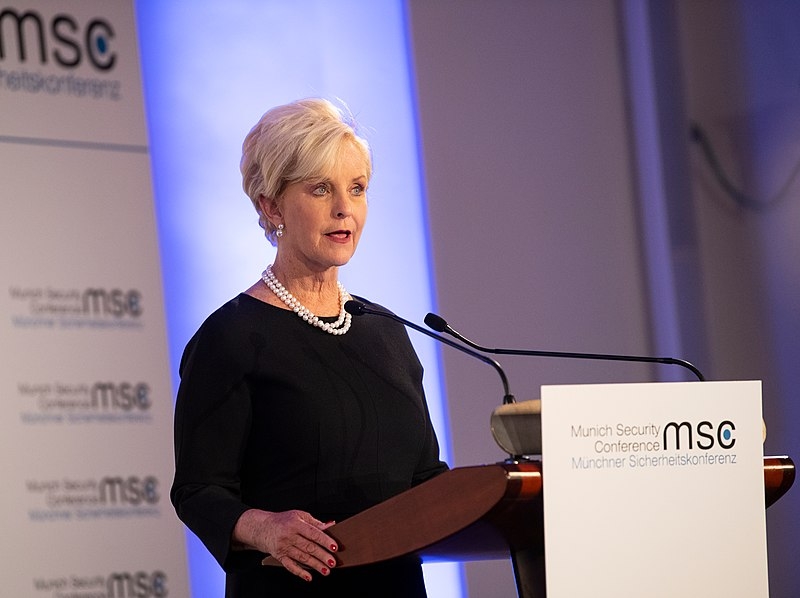 According to Politico, McCain, the widow of the late Arizona Senator John McCain, was undergoing background checks for the position that is based in Rome. If McCain is nominated and confirmed, she would become one of the high-profile Republicans under the Biden administration. She has yet to publicly comment on the possible nomination.

White House Press Secretary Jen Psaki said during Monday’s briefing that there is an ongoing process in choosing ambassadors. Psaki added that Biden has yet to decide on a majority of his possible nominations. Mrs. McCain was among the top Republicans endorsing Biden throughout his campaign and was featured on the Democratic Convention.

Biden won Arizona in the November elections, marking the first time since Bill Clinton, that the state went to a Democratic candidate. Mrs. McCain explained her reason for endorsing and voting for Biden in a sharp rebuke towards now-former President Donald Trump, who has often attacked her late husband. Trump attacked Mrs. McCain for her endorsement, saying that he hardly knew her and at the same time calling Biden “John McCain’s lapdog.”

“My husband John lived by a code: country first. We are Republicans, yes, but Americans foremost,” tweeted Mrs. McCain. “There’s only one candidate in this race who stands up for our values as a nation, and that is @JoeBiden.”

Another nomination Biden is set to make is Christine Wormuth, who may become the first woman to be the Secretary of the Army in the Defense Department. Wormuth previously served in the Obama-Biden administration as the Defense Department’s adviser. If confirmed, Wormuth would be overseeing a branch of the military that has been scrutinized following the January 6 insurrection at the Capitol.

At the time, Pentagon officials supposedly delayed the authorization of deploying the National Guard to mobilize the pro-Trump mob that was storming the Capitol. The Pentagon has also come under fire for unchecked sexual harassment and assault in some US army bases and failures to address sexual harassment complaints.