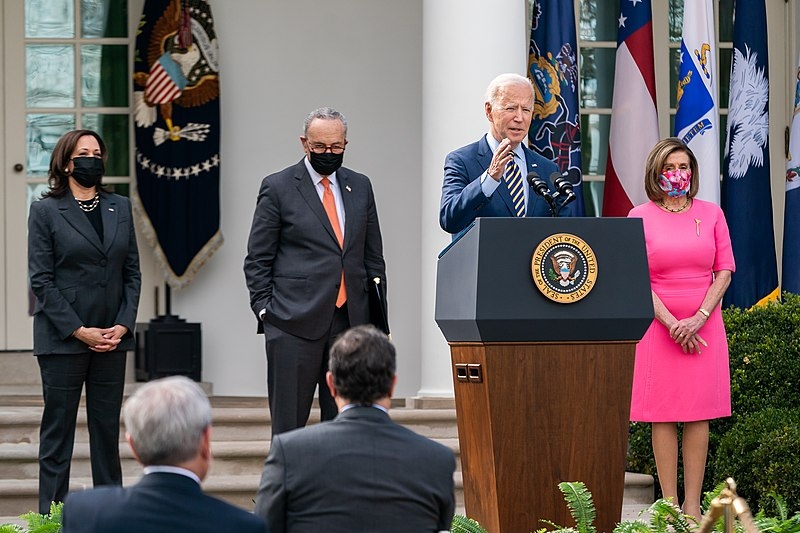 Following the confirmation of intelligence reports surrounding Russia’s involvement in US activities, President Joe Biden is now taking action. Biden has now issued sanctions on Russia and ordered the expulsion of 10 diplomats as a response.

Biden has announced sanctions on the Russian government and the expulsion of 10 diplomats in connection to the recent election interference and hacking. This is the first retaliatory action that the US under the Biden administration has taken against Russia over the SolarWinds hacking and the allegations of interference in the 2020 elections. Biden called Moscow’s efforts to undermine US elections a security threat in his announcement of sanctions and expulsion.

Aside from the hacking of US federal agencies, the Kremlin was alleged to carry out influence operations to help then-president Donald Trump in his 2020 reelection campaign. However, there was no proof Russia or anyone else would have changed votes to ultimately change the outcome. The executive order was issued in coordination with the Treasury and the State Department.

The White House also said Thursday that Biden would be utilizing diplomatic, military, and intelligence channels to respond to the allegations of bounties placed by the Kremlin on the US soldiers stationed in Afghanistan. The reports of these bounties came up in 2020, and the Trump administration faced backlash for not addressing the issue directly.

The sanctions include six Russian companies that support the Kremlin’s cyber activities. 32 individuals and entities are also being sanctioned for their interference in the 2020 elections, including disinformation campaigns. The sanctions will also prohibit US financial establishments from purchasing Russian bonds directly from Russian companies.

In other related news, Biden is set to meet with Japanese Prime Minister Yoshihide Suga in his first in-person summit since taking office. Biden and Suga will be meeting at the White House Friday in an effort to strengthen ties with Asian allies as Washington moves to counter China’s increasing aggression.

Suga is expected to start with a meeting with Vice President Kamala Harris at the Naval Observatory. His meeting with Biden will follow at the White House, and then Suga will be meeting with Cabinet officials and senior administration officials.