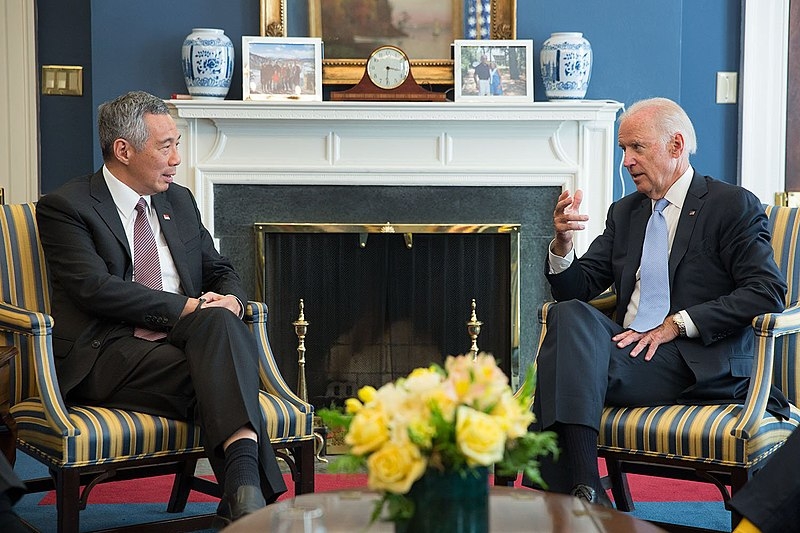 Despite the coronavirus pandemic changing the way lawmakers that are up for election or reelection, it has not stopped former vice president Joe Biden from getting more endorsements. His latest endorsement now comes from another major labor union.

Biden has recently gained the endorsement of the International Alliance of Theatrical Stage Employees or IATSE. This labor union represents 140,000 people working in the entertainment industry from cinematographers, production designers, and editors. The board unanimously decided to endorse the former vice president in his presidential bid for the upcoming elections in November. They explained that Biden has a track record of fighting for the rights of workers and their families while showing genuine concern for people who work behind the scenes in the industry.

The Biden campaign held a virtual town hall with the participation of Local One and Local 764 to discuss unemployment and how the pandemic has affected employees in the entertainment industry. Around 120,000 workers are left unemployed because of the coronavirus, according to the labor union, which has since implemented measures to provide its members some relief during this time.

The former vice president was also said to have asked them to get involved in developing the Biden Plan for Strengthening Worker Organizing, Collective Bargaining, and Unions. Along with its endorsement of Biden, IATSE also announced that should Biden win the election in November, he has pledged to sign the Protecting the Right to Organize Act into Law, while also pushing for the ban of “right to work” laws, to name a few.

The former vice president has made many pledges throughout his campaign trail, which are also an effort to unite the Democratic party in time for the elections. But one of the things that many Americans are awaiting is the announcement of who would become Biden’s running mate. The New York Post reports that Michigan governor Gretchen Whitmer is among the women on the shortlist to become the vice president as the vetting process has begun in choosing who would be on the ticket.

Whitmer confirmed that she was in the shortlist to become the next vice president. The Michigan governor has garnered attention for her own response towards the pandemic, and in an interview on the Today Show, she revealed that she has had conversations with some people, most likely from the Biden campaign.