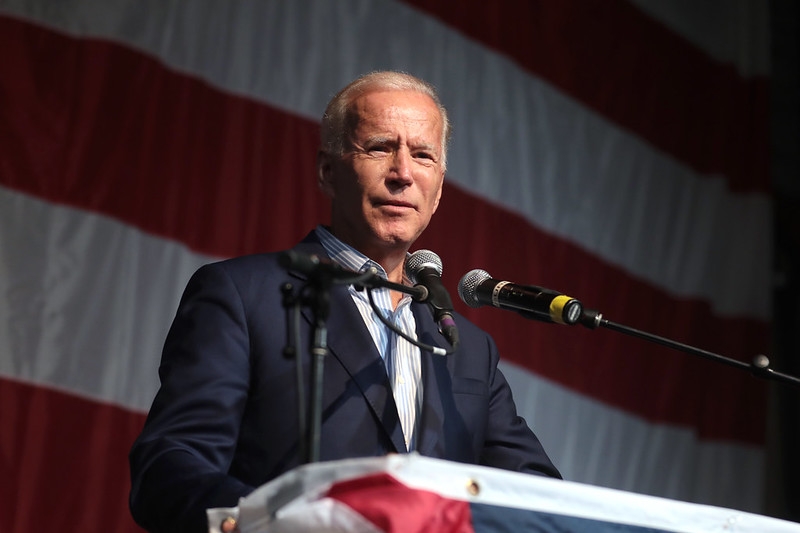 Joe Biden appears to be edging out President Donald Trump when it comes to voters who are concerned about climate change. The former vice president has been raking in support of various environmentalist groups and personalities recently.

Inslee is also confident that Biden will have a strategy for a clean energy plan in the next 10 years. “Somebody who really believes in the American vision of growing your economy by getting out ahead and leading the world in technology,” he said.

“We need policy changes and that means we need to change some of the policymakers, particularly the one in the White House right now,” Al Gore said. “And that's why I am so proud to endorse your candidacy, Joe.”

Al Gore is one of the leading climate change activists in the world. He starred in the 2006 movie about climate change “The Inconvenient Truth,” and won a Nobel Prize a year later.

“If you want to start solving the climate crisis, this is not rocket science,” Gore added. “This is the most consequential choice in a presidential election that we've ever had in American history. This is a no-brainer. This is real simple choice, and if anybody has a doubt about that, come talk to me.”

The League of Conservation Voters Action Fund also endorsed Joe Biden. The LCV committee views Trump as a threat to the planet and chose Biden for his commitment to solving the climate crisis.

“We are proud to endorse Joe Biden to be the next president of the United States,” said Tiernan Sittenfeld, a Senior Vice President of Government Affairs for LCV Action Fund. “The 2020 election is our last, best chance to address the climate crisis, and we simply must have strong leadership in the White House.”

The group also expressed displeasure at Donald Trump for reversing Obama-era pollution regulations. “We cannot afford the cost of inaction or another four years of a Trump presidency,” Sittenfeld added. “Donald Trump is the most anti-environmental president in history, period.”