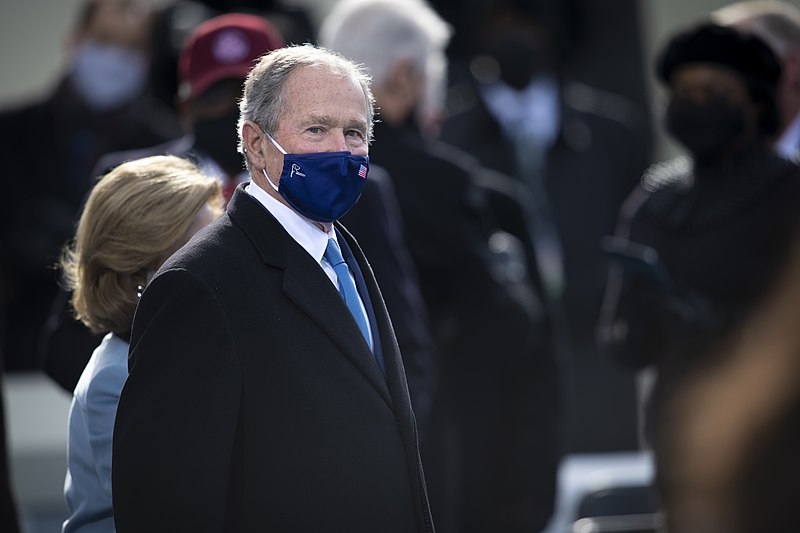 Previously, US President Joe Biden ordered the withdrawal of US troops stationed in Afghanistan, effectively ending a war that has been going for more than 10 years. The move was expectedly met with criticism, with Biden’s predecessor George W. Bush criticizing the withdrawal of US and NATO troops in the region.

Nearly all of the US forces in Afghanistan have left the region, along with the Afghan interpreters following calls for the government to provide them security and protection. However, in an interview with Deutsche Welle, the former president was pressed on whether he thinks the withdrawal of troops in Afghanistan was a mistake, to which Bush said yes. The former president cited that there would be terrible consequences for the women and children left behind.

“I think it is, yeah. Because I think the consequences are going to be unbelievably bad and sad,” said Bush. The former president reiterated that the Afghan women and girls left behind would suffer under the hands of the Taliban.

“It seems like they’re just going to be left behind to be slaughtered by those very brutal people,” said the former Republican president. “And it breaks my heart.”

Bush’s comments also come as senior Biden administration officials have acknowledged what was described as a declining security situation in Afghanistan by Pentagon spokesperson John Kirby. To note, the Taliban has reportedly taken control of 85 percent of the country’s territory. However, even as tensions are rising again, the US has marked one of the last phases of its withdrawal as Gen. Scott Miller, the top US general stationed in Afghanistan, officially stepped down from his post.

In other news, former vice president Mike Pence has called on Biden to take a tougher stance towards China. Pence suggested that the Biden administration delist Chinese-based companies that do not meet the US’ accounting standards as well as withholding research funds and demand that China make public the origins of the COVID-19 pandemic.

Pence said that the Chinese Communist Party’s regime is a threat to the United States and looks to be a global power. Pence also criticized the Biden administration for rejoining the Paris Climate Accords, which Donald Trump withdrew the US from during his presidency.