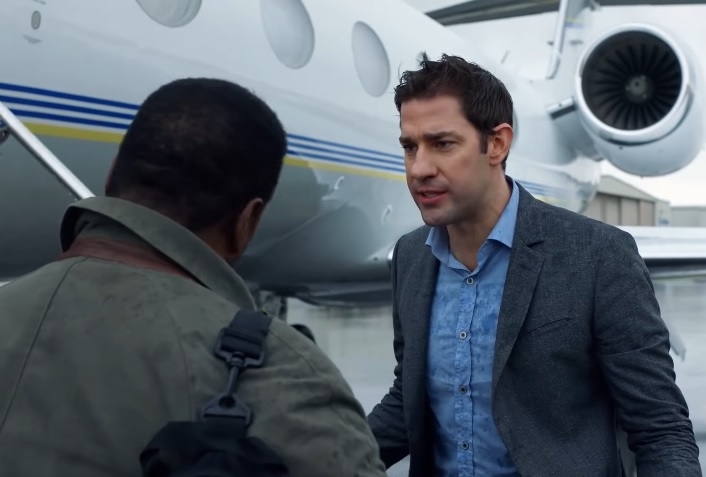 The John Krasinski-led political thriller series is possibly one of the most anticipated returning shows on Amazon Prime Video last year. With only eight episodes to binge, however, most fans have already finished watching Jack’s (Krasinski) mission and are now eager to hear updates about “Jack Ryan” season 3.

Viewers will need to be more patient, though, as the series goes through a major production change. “Prison Break” creator Paul Scheuring was announced as the “Jack Ryan” season 3 showrunner last October. But he has reportedly left the series, as of last week, and has since been replaced by TV writer and producer Vaun Wilmott.

Considering the duo’s writing credentials, fans have more reasons to look forward to “Jack Ryan” season 3. Wilmott is popular for writing scripts and producing several episodes of “Prison Break” and Star Trek: Discovery.” Krasinski, on the other hand, wrote the screenplay of the acclaimed horror thriller “A Quiet Place” (and its sequel) that he also directed and starred in alongside Emily Blunt.

The above-mentioned update is good news because it indicates that the development of “Jack Ryan” season 3 is moving forward. However, making the scripts also mean that production is still at a very early stage of production, suggesting fans will have to wait a few more months to hear about the third season’s synopsis and where Jack is headed for his next mission.

The latest update on the “Jack Ryan” season 3 production also indicates that filming of the new episodes will not begin anytime soon. As established in earlier reports, the making of seasons 1 and 2 took more than a year from filming to the date of premiere. This increases the chance for season 3’s release date to be set after 2020.