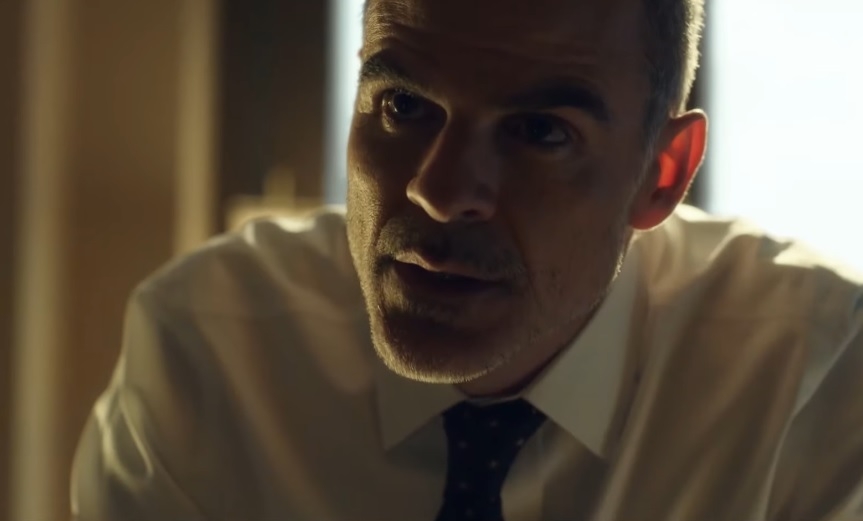 “Jack Ryan” season 2 introduced a long list of new characters, but a couple of the new faces stood out the most throughout the mission that Jack (John Krasinski) carried over in the new season. With season 3 already in the books, fans of the series are likely most curious about whether Mike November (Michael Kelly) and Harriet “Harry” Baumann (Noomi Rapace) are coming back.

'Jack Ryan' season 3 plot: Who would return from season 2?

The Amazon Prime Video series is a fresh take on the “Jack Ryan” franchise created by Tom Clancy that stays true to the source materials in some capacity, especially when it comes to the characters. However, the case of Cathy Mueller’s (Abbie Cornish) total absence in “Jack Ryan” season 3 suggests that even a fundamental character in Clancy’s novels is not guaranteed to return on a new season.

Harry, also a German intelligence agent and was apparently close to Max, became a natural ally, so Jack could track down the contract killer. This part of the story was settled around episode 5 – Jack confirmed it was Reyes who wanted them killed. But Harry also killed Max, suggesting that this part of the plot may not be revisited in “Jack Ryan” season 3. This then casts doubt on Harry’s return, unless Jack’s next mission requires her help again.

Mike has been a helpful ally throughout season 2, but the importance of his role was highlighted the most in the finale. His experience and ability to stay focused on the job prevented an emotional Jack from killing Reyes in cold blood that would have caused an international turmoil. While Mike and Jack’s partnership appears to be a completed story by the end of season 2, having them work together again in “Jack Ryan” season 3 could be written more naturally, given that they serve under the same agency.