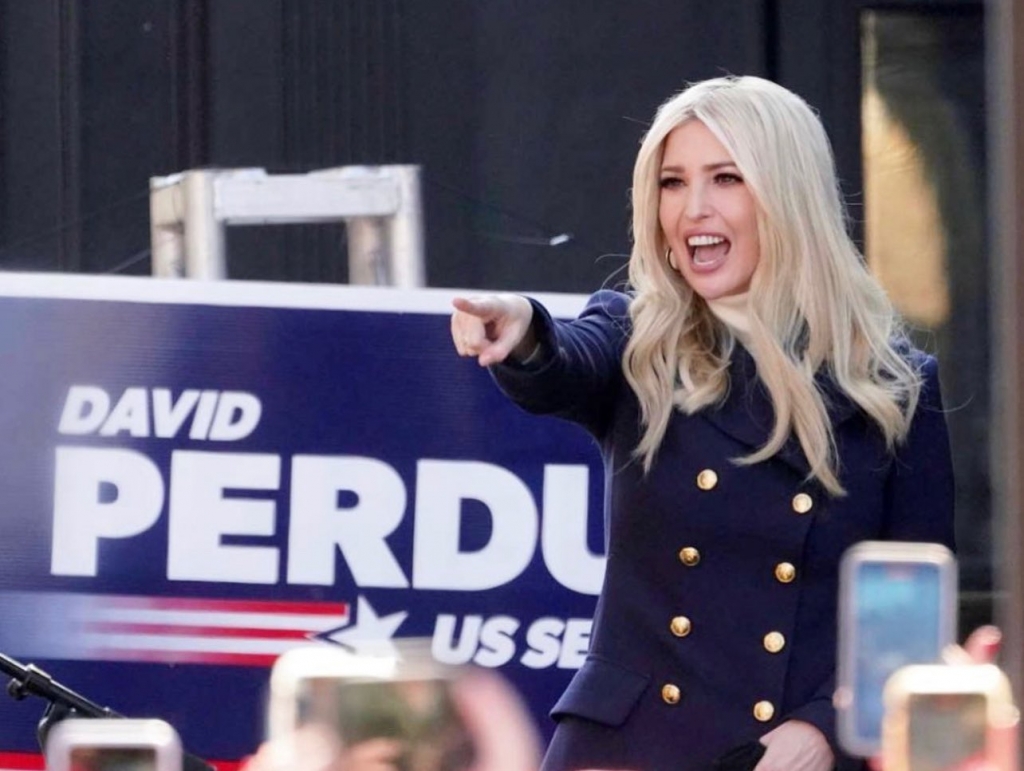 Donald Trump’s daughter and White House adviser Ivanka Trump has less than two weeks left until she is to step down from her advisory position in the White House. In the midst of the backlash the Trump administration has received following the Capitol riots, Ivanka paused to celebrate her husband Jared Kushner’s birthday over the weekend.

Ms. Trump shared a photo of her family on Instagram as a shoutout to her husband who turned 40 on Sunday. Kushner was photographed with their three children: Arabella, Theodore, and Joseph, in what would be Ivanka’s first social media post since speaking out on the violence that ensued at the Capitol last week due to her father’s incitement of a mob of his supporters. “Happy 40th birthday my love,” wrote Ivanka in the caption of the photo.

The post received mixed reactions. Some members within the Trump administration circle extended their wishes to the White House adviser. Others, however, questioned the timing of the post, with one asking why Ivanka has hardly spoken more about the insurrectionist acts that occurred.

Ivanka previously faced a lot of heat from netizens when she initially commented on the riots, calling the pro-Trump mobs “patriots” in a since-deleted tweet. This prompted some critics to point out the irony with Ivanka’s initial comment to some of the pro-Trump rioters, who were wearing articles of clothing that had statements referencing the Holocaust as Ivanka and her family are Jewish. Ms. Trump later clarified her tweet saying that a peaceful protest is patriotic than the siege done at the Capitol.

Due to her father’s incitement of his crowds at supporters, more and more Republicans are speaking against him, with some already calling for his removal from office. With Ivanka eyeing a political career of her own, the Daily Mail reports that Ms. Trump is reportedly planning to attend Joe Biden’s inauguration on January 20. This would be the first time a Trump child has broken in step with their father, and according to people familiar with the matter, Ivanka is seeking to save face by attending the ceremony.

“Ivanka is worried that her promising political career is in jeopardy and she’s doing whatever she can to save her reputation,” said the source.