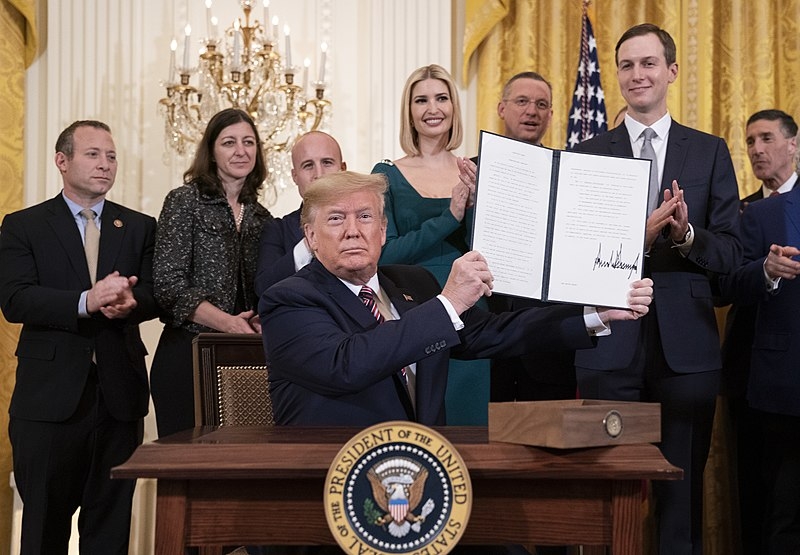 White House advisers Ivanka Trump and Jared Kushner have fallen under even more intense scrutiny than ever following Donald Trump’s election loss. With days left until they are to step down from their White House posts, it has been claimed that Kushner used a news outlet against his business enemies and for his friends.

Prior to becoming a White House adviser alongside Ivanka, Kushner was a real estate developer that also owned several companies. Among those companies was the news outlet the New York Observer, which he bought in 2006 for $10 million. Kushner turned the outlet into a tabloid and brought it towards a digital platform. While the New York Observer going digital was relatively successful, critics have accused Kushner of using the outlet against his enemies and to help his friends.

Kushner was later pressed whether he faced a conflict of interest given his position in the real estate industry. The White House adviser then responded that if a person does not want any conflicts, they are better off at home and not doing anything. Washington Post reporter Jonathan O’Connell explained that this is how the two businesses Kushner had interacted. “He would occasionally use the Observer as a sort of weapon against his enemies or rivals in real estate,” said O’Connell. “And I think it raised questions in New York real estate about what kind of character Jared had.”

In 2018, Kushner reportedly ordered a software developer for the Observer to remove reports about his allies and friends back in 2012. At the time, Kushner spoke to the editorial leaders of the outlet to request to remove the 2010 story about a settlement that happened between Vantage Properties and then-New York attorney general Andrew Cuomo.

Previously, first lady Melania Trump’s former aide Stephanie Winston Wolkoff revealed more details about the actual nature of Ivanka’s relationship with her stepmother. Wolkoff revealed that Melania would call both Ivanka and Jared “snakes.” Wolkoff recalled that during the early days of the Trump administration, Ivanka showed her “tone-deaf-ness” due to screening the movie “Finding Dory” at the White House. This happened at the same time Trump signed the executive order for the immigration ban that resulted in children being separated from their parents at the border.