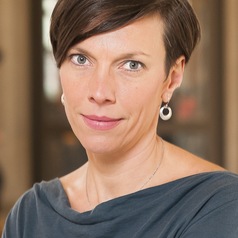 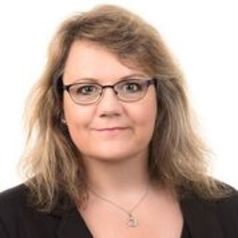 This week, actors such as Simon Baker, Bryan Brown and Marta Dusseldorp were in Canberra. Their aim was to convince parliament to introduce rules requiring streaming services such as Netflix and Disney+ to spend 20% of their local revenue on new Australian drama, documentary and children’s content.

Many of Australia’s film and television organisations see local content rules as a key way of tackling significant changes that have disrupted business norms and revenue streams. The federal government has indicated it supports quotas for some services at least.

Requirements on global services seem an easy answer — and who doesn’t want more Australian TV? — but this call ignores complex realities of how the TV business and its funding have changed. 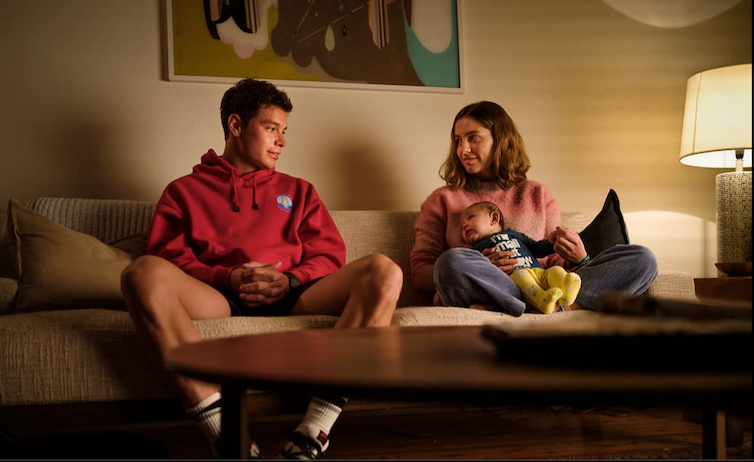 Global streamers are precisely that: services making a business of circulating content globally, not producing it for all countries with subscribers.

Netflix, for instance, is now in roughly 60% of Australian homes. Yet those 6 million subscribers amount to less than 3% of its total subscriber base. At some point, the cost of producing content for such a small part of a service’s subscriber base becomes unfeasible from a business perspective.

Australia has consistently been one of the first markets entered by new streaming services — our low adoption of cable TV means we are hungry for more video options.

Although much attention focuses on Netflix and Disney+, several smaller global services such as Acorn, Britbox, and Discovery+ are also available here. Many of these offer a particular kind of programming, drama and mysteries in the case of Acorn, and British series for Britbox.

Creating Australian content is contrary to the business of these services. Rules requiring local content will discourage the next stage of streamers offering more specialised services from launching here, leaving Australians with less choice — VPNs notwithstanding.

Stan reported 2.2 million subscribers in 2020, roughly 22% of Australian households. Stan offers more Australian content than any other streamer. Last year, 7.38% of its library was Australian programs - although this is a decline on 2019 when the figure was 9%.

Offering a substantial amount of Australian content makes sense for a domestic service and distinguishes Stan from global providers. According to the government’s Media Content Consumption Survey, commissioned in November 2020, Stan is the second most subscribed service in Australia behind Netflix.

The trailer for I Am Woman, a Stan Original.

Unsurprisingly, Australian services have more Australian content than global ones, but less than domestic services in other countries. Most of the titles included here were originally created for television or cinemas so only account for new production activity in a few cases. Stan’s library includes 20 Australian commissions, less than 1% of its offerings. 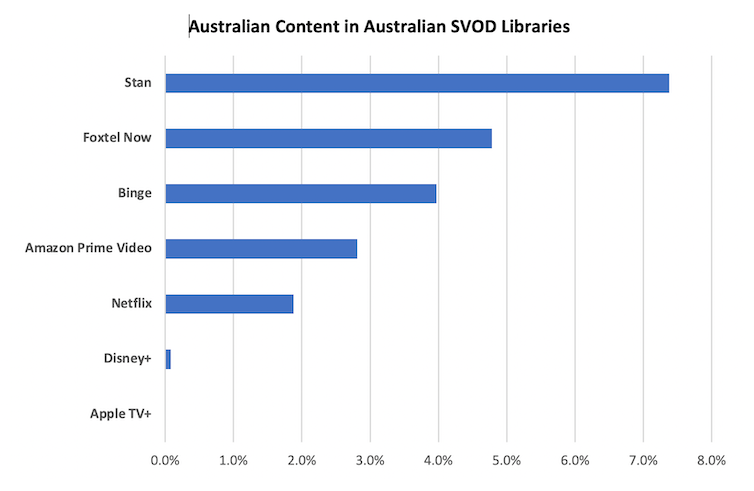 Still, it makes no sense to exempt Stan from local content requirements. As an Australia-only service, 100% of Stan’s reason for being is to provide content for the Australian market, while for the global services, providing content for Australians is 3% or less of their business.

4. Global streamers are likely to make programs in Australia but not about Australia

Consider the Australian titles produced to date by Netflix such as Tidelands and children’s drama The New Legends of Monkey. Was Tidelands, with its story of mythical part-human, part siren Tidelanders, one that resonated with the fabric of Australian culture? 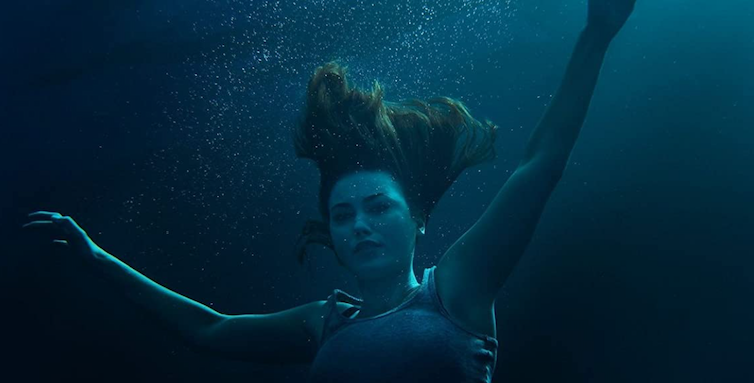 Charlotte Best in Tidelands (2018), which could have been set anywhere. Hoodlum Entertainment

Despite the rhetoric of Australian stories, this industry campaign is chiefly about jobs. It is about securing new sources of funding for Australian productions in response to commercial broadcasters struggling with diminished advertiser spending. Industry subsidies in the face of such change may be warranted, but effective policy solutions must deal separately with the issues of sector support and cultural policy — such as the need to tell Australian stories.

Let us be very clear, we care a lot about the future of Australian stories. We are deeply concerned with the many policy developments of the last two decades that have allowed industry priorities to subordinate the cultural goals of ensuring Australians see themselves and their lives reflected on screen.

Streamers aren’t broadcasters. They are paid for by subscribers, not advertisers. They do not use public spectrum, which is a basis of local content requirements on broadcasters. A more direct analogue with streamers is the video rental store, which never faced requirements to offer Australian content.

Global streamers are a part of the marketplace viewers find valuable enough to pay for, but they aren’t the cause of the faltering Australian TV industry. The problem there — much like for print journalism — is that advertisers have found more effective ways to reach potential consumers.

Netflix reports that it accounts for 10% of viewing in the US, that’s far from dominance or crowding out others. The new video marketplace is complicated and offers Australians more choice — but global streamers can’t save Australian television.