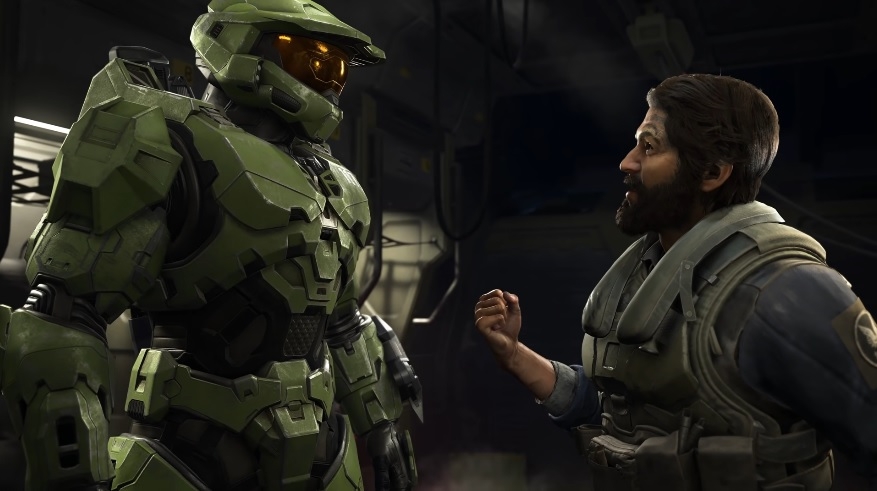 Fans waiting for “Halo Infinite” had an easier time accepting the news about the change in release date than the update about a new coating system. Developer 343 Industries faced some backlash after gamers became worried that the staple color customization options would be restricted by microtransactions in the upcoming title.

One of the notable features in the previous “Halo” titles has been the option to choose colors in customizing armor and gears. So it was not surprising when 343i announced earlier this year it is overhauling that by introducing the coating system.

In a recent community update, the new “Halo Infinite” feature was defined as “a seven-layer shader that allows us to put any artist-authored color, material, or pattern into seven channels and apply it to in-game items like weapons, armor, and vehicles.” Going by that definition, it appears that color options will be merged into the coatings, which will then be available as presets for customizations.

So far, the coating system examples provided have mostly been attached to marketing promotions such as the Red Shift armor coating that can be acquired when players buy any “Halo” or Xbox item from GameStop. That may have made fans worry about how much of the new customization options would be locked behind a paywall.

"Coatings (and therefore colors) can only be purchased?! >:("

No, that is not the case. There will be all kinds customization items (including coatings) that can be earned in-game and earned as special rewards. Will there be purchases? Sure. Is that the only way? Absolutely not.

“Halo” community manager John Junyszek released a follow-up explanation on Twitter to address the concerns. He admitted that some coatings will be released as additional purchases but maintained that there will be customization items that “Halo Infinite” players can earn as rewards. Some fans do not appear satisfied with that clarification, with one saying that the new system is still “taking away” the options that the franchise has previously given its players. Another Twitter user also commented that the new coating system is merely “monetizing colors.”

Unfortunately, only will tell just how expansive are the coating options that “Halo Infinite” players can access without paying real money. Junyszek said 343i has also considered having a “hybrid” coating system that would have allowed “Halo Infinite” players to still customize the color of their gears. “But colors and materials are designed and built into each specific coating,” Junyszek said. Obviously, that is not much of an explanation, but Junyszek promised to “elaborate” on it further in an upcoming community update.

Fans will have to wait longer to see how this new coating system will work. While 343i could release a demo for this specific feature in the near future -- considering the response it got -- but players will have to wait a while to get a first-hand experience. “Halo Infinite” has been delayed to a still unspecified date in 2021.