‘Halo Infinite’ release date, compatibility: Xbox One version performs ‘nowhere near 1080p’ and could be canceled 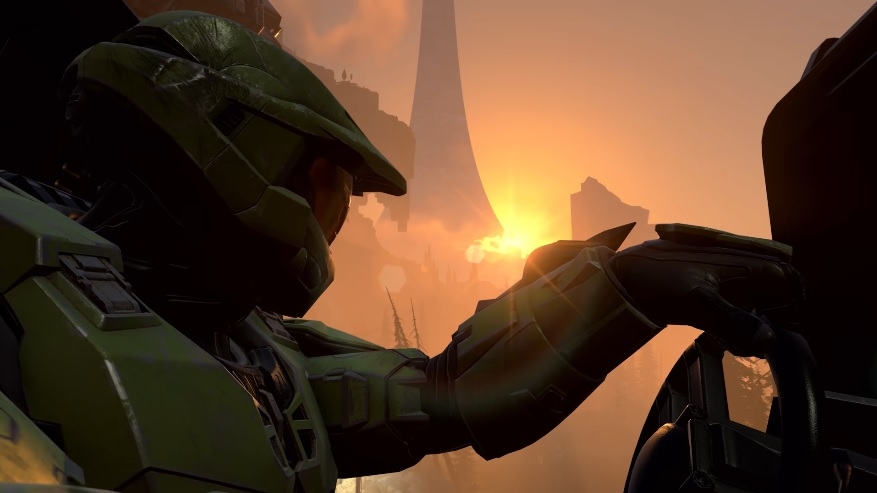 From the trailer of “Halo Infinite” | Photo credit: 343 Industries via HALO / YouTube screenshot

The “Halo Infinite” development could be facing more troubles, at least according to a new information leak. The game has reportedly been underperforming, and its current build cannot run at 1080p on the Xbox One system.

‘Halo Infinite’ could be an Xbox Series X exclusive

The launch of “Halo Infinite” has been closely tied with the release of Xbox Series X, but the upcoming game is advertised as being compatible with the current generation of Microsoft gaming console. However, developer 343 Industries is purportedly having issues in having the game run on the Xbox One S to the extent that it is playing “even lower than 900p.”

This new information comes from ResetEra user named sponger, who shared some accurate leaks before. A moderator of the web forum site also confirmed that sponger is “in a position to possibly know such things,” adding weight to the potential accuracy of the report.

It was also reported that “Halo Infinite” currently has several loading issues on the Xbox One system. For now, the developers are purportedly thinking about employing engine-level tweaks to adjust the way assets load. With these rumored development issues, Microsoft and 343 Industries are reportedly considering the possibility of scrapping the game’s Xbox One version altogether.

Verified Halo Infinite insider says there is talk game could be delayed till 2022.
Considering dropping Xbox One consoles.
Game is Much worse than what we saw with assets not loading & Xbox One S is nowhere close to 1080p.

If Microsoft and the developer ended up choosing that drastic move, that would mean “Halo Infinite” could be slated as an Xbox Series X exclusive. It would be a wiser move than to force a game on Xbox One that would only lead to disappointment among fans. However, it could still affect how the game and the Xbox Series X would be perceived since one of the console’s highly-advertised features is the Smart Delivery system and the Xbox Play Anywhere service for first-party titles.

The same insider claimed that “Halo Infinite” developers are not ruling out the possibility of having another delay that would push the title’s release to 2022. The only positive report to come out of this leak is that Microsoft and 343 Industries are determined to “make [the] best ‘Halo’ game ever.”

“Halo Infinite” was initially expected to be released later this year and was thought of as a launch title for the Xbox Series X. However, 343 Industries announced earlier this month that the game has been delayed to sometime in 2021. “The decision to shift our release is the result of multiple factors that have contributed to development challenges, including the ongoing COVID-related impacts affecting us all this year,” Studio Head Chris Lee said in a statement. “It is not sustainable for the well-being of our team or the overall success of the game to ship it this holiday.