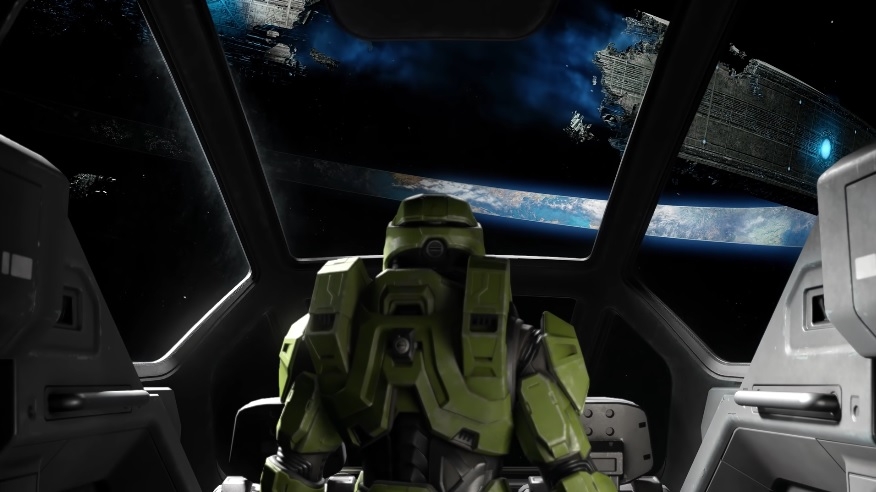 “Halo Infinite” was not just a sequel game fans have been waiting for years. It has also been billed as the launch game for Microsoft’s next-generation console Xbox Series X. That will not be the case anymore as the next shooter title has been delayed to next year.

Developer 343 Industries announced on Tuesday about the major development change. In its statement, it cited the “ongoing COVID-related impacts” that affected its operations as one of the factors to the “Halo Infinite” delay. The studio implied that they carried out alternative measures to continue working on the game amid a pandemic. However, studio head Chris Lee explained, “It is not sustainable for the well-being of our team or the overall success of the game to ship it this holiday.”

The exact release date of Xbox Series X has not been announced yet, but it has been slated to launch in the holiday. Some speculate it would be out by November and it was the same timeline anticipated for “Halo Infinite.” The game is now set to launch in 2021.

“Halo Infinite” is not the only AAA title affected by COVID-19. It can be recalled that many game development studios decided to shift to a work-from-home set up to avoid the spread of coronavirus in their workplace. The effects of the pandemic also manifested in other aspects of the video games industry. “The Last of Us 2” was delayed a second time due to logistical difficulties while Nintendo Switch consoles were also out of stock in different regions for months.

While gaming fans await more information about the “Halo Infinite” gameplay, interesting information was spotted on the Xbox website for Japan. The information comes from the genre classification on the said website that when translated suggests it is not just a shooter game, but also a battle royale game.

Over the years, popular shooter game franchises have leaned more on the online multiplayer gameplay like “Call of Duty” last year. Battle royale titles remain one of the more popular genres, so it would not be surprising if “Halo Infinite” would join the bandwagon.