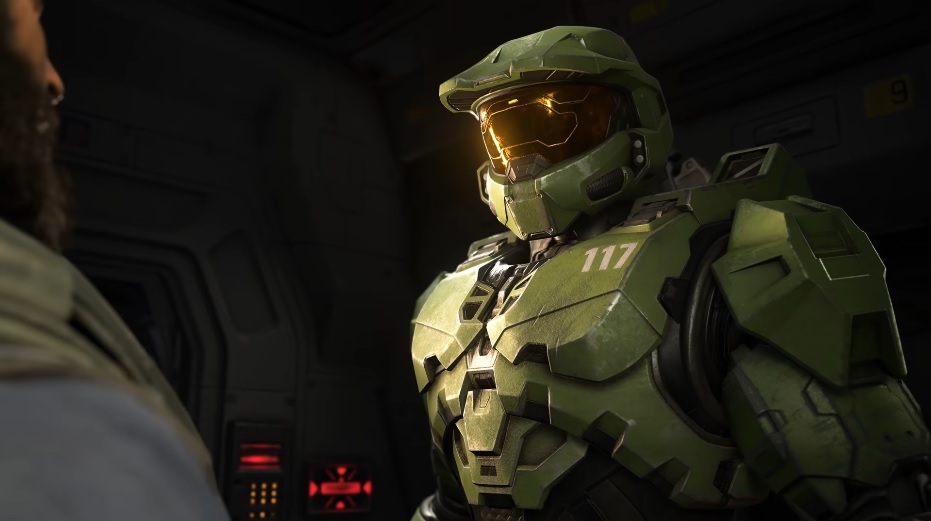 A barrage of supposedly leaked information about “Halo Infinite” emerged online recently claiming that developer 343 Industries is currently aiming for a first-half of 2021 release date. Meanwhile, huge multiplayer gameplay with 45v45 format is rumored to be billed as the upcoming title’s “main mode.”

‘Halo Infinite’ release date likely in the first half of 2021?

It was highly expected that Microsoft’s next-generation console, Xbox Series X, would be released with “Halo Infinite” as its launch title. However, 343i announced last August that the game’s release has been moved to sometime in 2021. The studio cited several reasons for the change of timeline including adjustments caused by COVID-19. “It is not sustainable for the well-being of our team or the overall success of the game to ship it this holiday,” studio head Chris Lee wrote in a development update.

To this day, 343i has yet to provide a more specific release window for “Halo Infinite.” But online leaks claim that, despite the lack of a final date, the developer is currently aiming to deliver the full game sometime between March and June next year.

This is not the first leak supposedly giving more information about the “Halo Infinite” release date since the delay was announced. Previously, there was another rumor that made the rounds online claiming that the game is slated to be released in 2022. But it was quickly dismissed by 343i community manager John Junyszek and told fans on Twitter, “There are no plans to change our 2021 release or the devices and platforms we'll be supporting.”

‘Halo Infinite’ main feature would be a 45v45 gameplay, per leaks

The more recent round of leaks also made claims about the gameplay plans for “Halo Infinite.” For one, the upcoming game is reportedly eyed to mainly feature a multiplayer game with 45v45 format where players would either play as part of the United Nations Space Command (UNSC) or the mercenary group The Banished. Developer 343i is also rumored to be working on a battle royale game set in Zeta Halo, aka Installation 07, where the events in “Halo Infinite” will also occur.

It is also worth noting that even before the release date was delayed, fans spotted that the upcoming game’s genre was listed as a “Battle Royale Shooting” by the Xbox Japan website. The new leaks mention the battle royale game it is referring to would be a free game, but it did not cite whether it is planned as a post-launch DLC for “Halo Infinite” or a standalone release. These leaks are all interesting, but its original posters have no verifiable track records fans should take them at face value and read through it with a large amount of salt.