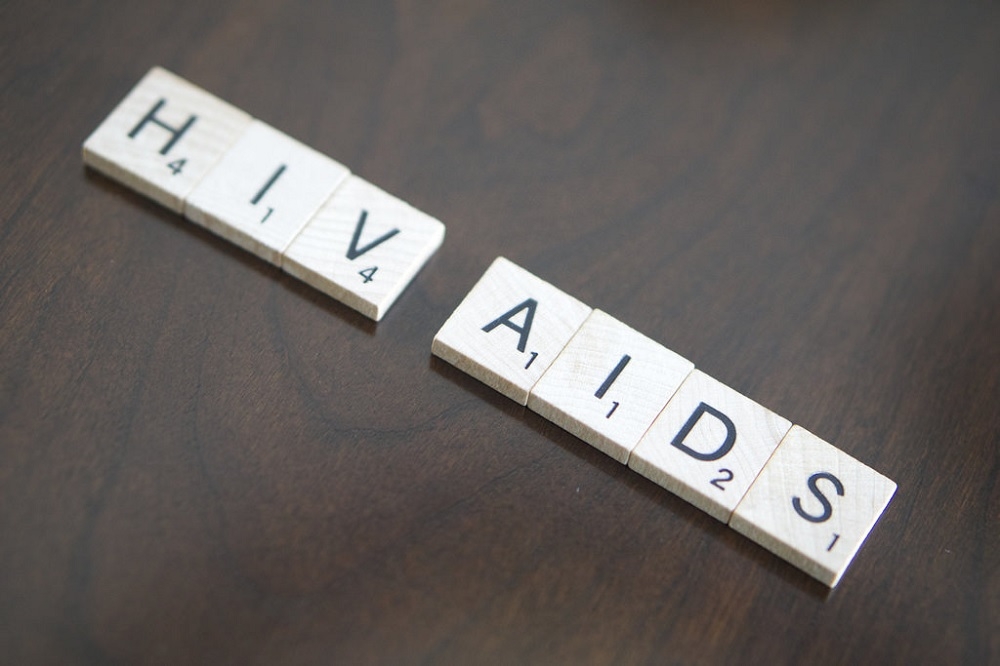 Aside from continuously researching for the absolute cure to human immunodeficiency virus (HIV) and acquired immune deficiency syndrome (AIDS), scientists are also working on improving the treatment plans for infected patients. A recent study claims that a deeper understanding of an accessory protein produced by HIV-1 could help with that.

HIV-1 is identified as the most widespread and more disease-causing strain of the virus. An on-going study explains that the virus is able to spread aggressively despite the immune system’s natural reaction to fight it because of its accessory proteins Vif, Nef, Vpr and Vpu.

Co-author of the research and Sanford Burnham Prebys Medical Discovery Institute postdoctoral fellow, Simon Langer, explained (via eLife, Science Daily) how the HIV-1-produced protein Vpu aids in suppressing the immune system. Upon the infection of cells with HIV, healthy cells are being alerted "fight against viral pathogens and thereby prevent the spread of infection." But Vpu plays a major role in averting that process.

"It was already known that Vpu uses a couple of techniques to suppress the immune response to HIV infection,” co-author Kristina Hopfensperger from Ulm University Medical Center added. “But accumulating research has suggested that the protein plays a larger role by inhibiting the activation of other proteins called transcription factors. We wanted to gather more insight into the mechanisms used by Vpu to achieve this." By further analyzing the Vpu and how it suppresses the immune system, scientists could deliver meaningful improvement in the way infected patients are treated.

HIV/AIDS is considered an epidemic in many parts of the world, especially in the United States where government record states up to 1.1 million people are living with the virus infection. As previously reported, US President Donald Trump did pledge to end HIV by 2030 in his 2019 State of the Union address.

“No force in history has done more to advance the human condition than American freedom,” Trump said last Tuesday. “In recent years we have made remarkable progress in the fight against HIV and AIDS. Scientific breakthroughs have brought a once-distant dream within reach. My budget will ask Democrats and Republicans to make the needed commitment to eliminate the HIV epidemic in the United States within 10 years. Together, we will defeat AIDS in America.”