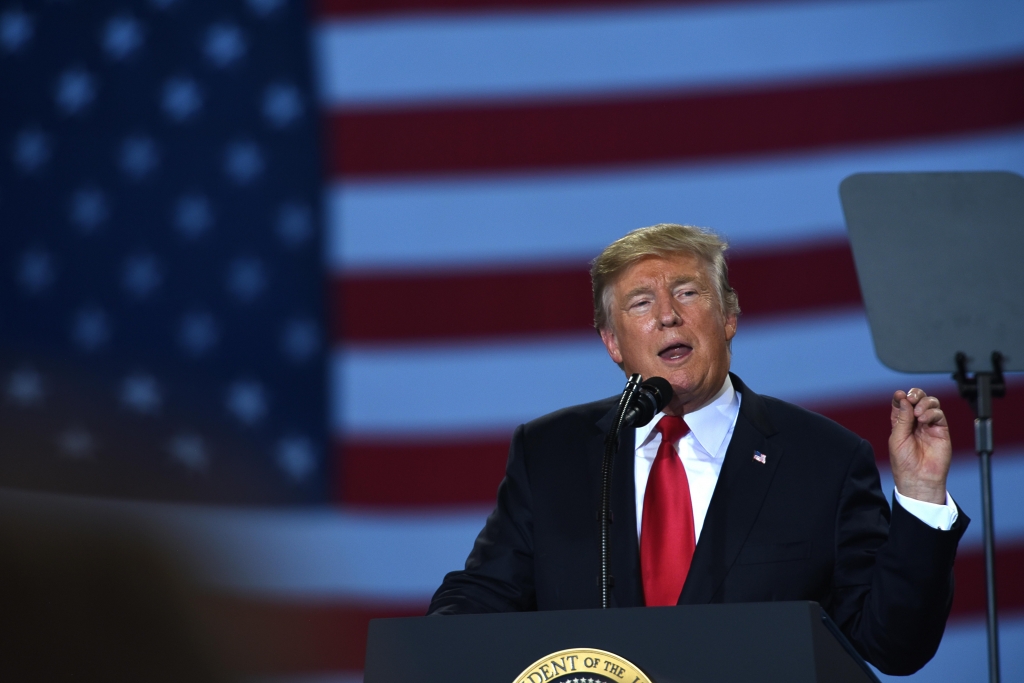 U.S. President Donald Trump will reportedly pledge on immensely diminishing the human immunodeficiency virus and acquired immune deficiency syndrome (HIV/AIDS) epidemic while scientists are still looking for the ultimate cure. The matter is expected to be part of Trump’s State of the Union address this week.

While an overall cure for HIV/AIDS has yet to be developed, Trump is eyeing to address the epidemic by reducing cases of its transmission with a 10-year program through 2030, various sources told POLITICO. To do this, the Trump administration is reportedly planning to initially focus on areas identified with the highest rates of HIV/AIDS diagnosed patients.

It was reported, however, that Trump’s State of the Union address speech was not yet finalized as of Sunday. But officials of the Department of Health and Human Services (HHS) purportedly encouraged the White House to make the HIV/AIDS epidemic one of the issues to be prioritized in the address. Trump’s reported 10-year program to fight HIV/AIDS shares the same time frame with the UNAIDS aiming to end the epidemic by 2030.

The Centers for Disease Control and Prevention (CDC) reports that around 1.1 million people living in the United States have been infected with HIV based on their latest available data in 2015. “The South has the highest number of people living with HIV, but if population size is taken into account, the Northeast has the highest rate of people living with HIV,” CDC adds. It was also reported that, in 2016 and 2017, the District of Columbia, Florida, Georgia, Louisiana, Maryland, and Nevada are some of the states with the highest rates of HIV diagnoses.

Trump’s State of the Union address supposedly took place last Tuesday but had to be delayed due to the latest government shutdown. The political event, expected to highlight the need to end HIV/AIDS, is now scheduled for Tuesday, Feb. 5, at 9 p.m. ET.