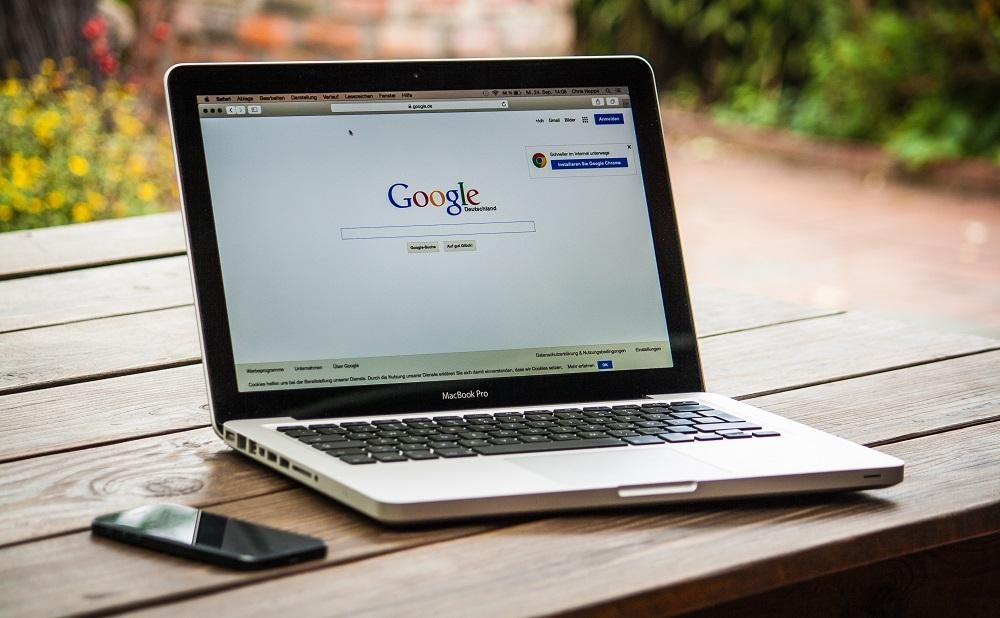 A Google search engine is seen on an Apple MacBook Pro. Credit: Pixabay via Pexels.com (CC0)

In recent weeks, Google made headlines after many of its employees petitioned against its participation in the United States military initiative called Project Maven. Now, a new report has revealed that concerned Google employees had also protested against other projects of the company that were closely tied to government’s military branch.

The second project in question is being referred to as “Air Gap” and could have been worked on by Google’s cloud services department. But several software engineers — reportedly known internally as the “Group of Nine” and described by Bloomberg as “influential” — refused to take on the project.

The report implies that Air Gap could have been used to store sensitive military contracts on Google’s cloud servers. Current and former Google employees familiar with the issue deemed it not right for Google to participate in partnerships that would contribute to waging war.

The software engineers’ boycott-like protests were reportedly heard by the company and forced Google technical exec Urs Hölzle to suspend the Air Gap project. And while the collaboration is likely still in the air, employees’ protests reportedly led to imposing limitations to the services Google will provide through Air Gap.

Meanwhile, Bloomberg also noted that the Air Gap program is not highly sophisticated so if Google wants to pursue it, they might be forced to recruit other software engineers willing to do it.

Group of Nine’s protest has been described as the initiative that sparked larger dissent against military-related projects across different Google headquarters, including the one that made the company pull out of Project Maven.

Tech employees have been very vocal recently in airing their dissent to company projects with government agencies. Project Maven, for one, was deemed to have aided in making AI-powered war weapons, which Google later denied.

Also this month, Microsoft employees demanded that the company cut its ties with the U.S. Immigration and Customs Enforcement (ICE) following the highly controversial policy of separating children from their parents who are seeking asylum or attempting to cross the border.