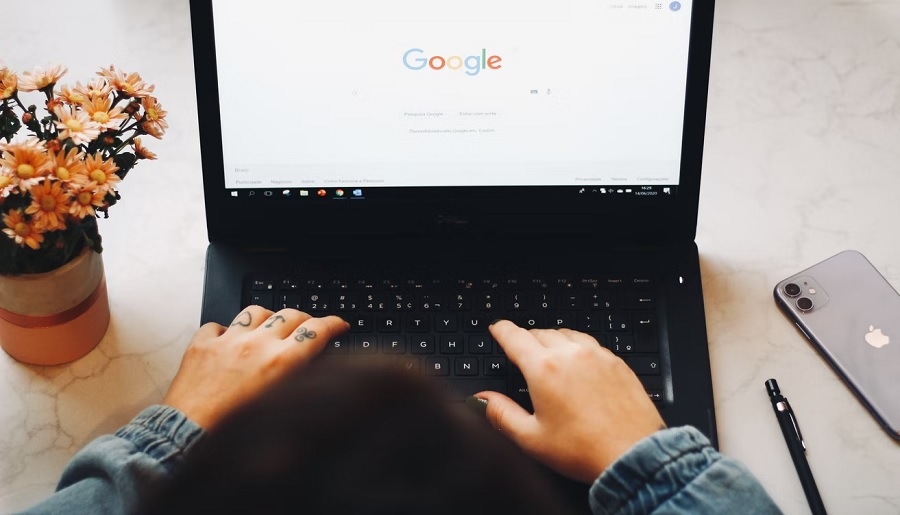 Google has made bold promises in elevating the privacy features of the Chrome browser by eliminating third-party cookies. The company is set to replace tracking cookies with a new tech it calls Privacy Sandbox, but Google has decided to give it more time in testing.

“The most consistent feedback we’ve received is the need for more time to evaluate and test the new Privacy Sandbox technologies before deprecating third-party cookies in Chrome,” Google VP for Privacy Sandbox Anthony Chavez said in a blog post this week. Google has already been testing the Privacy Sandbox API with select developers, but the company plans on opening these tests to more users before fully phasing out tracking cookies on Chrome.

Chavez said extending the testing of Privacy Sandbox lines up with their previously laid out commitment to the United Kingdom’s Competition and Markets Authority (CMA). Earlier this year, the CMA accepted Google’s list of commitments on how it will approach the removal of tracking cookies and wider use of Privacy Sandbox on the Chrome browser.

With Google’s updated timeline, Privacy Sandbox trials will be available to “millions of users globally” starting next month. Google added that it will further increase the number of users to be invited to test the Privacy Sandbox tech throughout 2022 and into 2023.

Barring any future delays, Google intends to roll out the Privacy Sandbox APIs and make them “generally available” on Chrome by the third quarter of 2023. It will still take time before Google fully abandons tracking cookies, though. “We now intend to begin phasing out third-party cookies in Chrome in the second half of 2024,” Chavez said.

Since announcing the eventual phaseout of tracking cookies, Google has introduced several APIs with the goal of “[reducing] cross-site and cross-app tracking while helping to keep online content and services free for all.”

Last January, Google introduced the Topics API as one of the Privacy Sandbox proposals to replace tracking cookies. This will allow the Chrome browser to determine topics that a user finds most interesting based on the websites they visit. These topics will then be compared with Google’s data, with an initial list of about 350 topics, that will indicate what ads would be relevant to the user’s interests.

Photo by Nathana Rebouças on Unsplash