Google: Another AI scientist resigns after the departures of his colleagues from the office 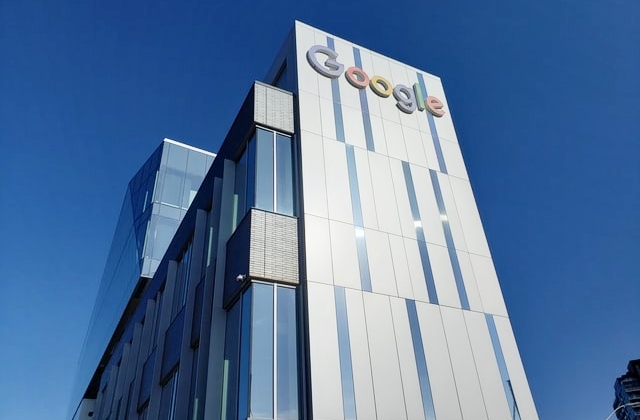 Google suffered a new blow in its AI research office after it was reported that its manager, Samy Bengio, has resigned from his post. His resignation was revealed after the media saw his email earlier this week.

As per Reuters, Bengio decided to quit amid the firings and departures in the office. Those who were previously dismissed were said to have questioned Google’s diversity practices and paper review.

In the email announcing his resignation from Google, Bengio mentioned that he would be staying with the company only until April 28. Although the reports suggest he quit as his co-workers were being dismissed, in the email, he said that he decided to leave to pursue other exciting opportunities.

“I learned so much with all of you (his team), in terms of machine learning research of course, but also on how difficult yet important it is to organize a large team of researchers so as to promote long term ambitious research, exploration, rigor, diversity and inclusion,” part of Bengio’s email reads.

Bengio is a big asset as a scientist at Google, where he worked for around 14 years now. He is among the company’s first few employees involved in the project called the “Google Brain” that advanced algorithms that are vital to the functioning of different AI systems today.

Sara Hooker, a Google Brain researcher, tweeted that Bengio’s exit is a huge loss for the company, while Andrew Ng, who was also one of the earliest members of the Brain, said that Bengio has been “instrumental to moving forward AI technology and ethics.”

Bengio’s co-workers who have left Google

The first to leave in the AI research unit in Google was Timnit Gebru, who was fired in December. She was part of the AI’s ethical team, but the paper she co-authored created a conflict with the company that stated her research didn’t meet the firm’s bar for publication.

She was dismissed for refusing to retract her paper, and her colleagues protested in their own ways. In February, Margaret Mitchell, a staff scientist, also left after she was accused of moving files outside of the company.

Meanwhile, prior to Samy Bengio’s resignation, an engineering director and a software developer have also resigned from Google, and as per NBC News, it was due to the dismissal of Gebru. David Baker and Vinesh Kannan left Google as they think their colleagues were wrongly fired.