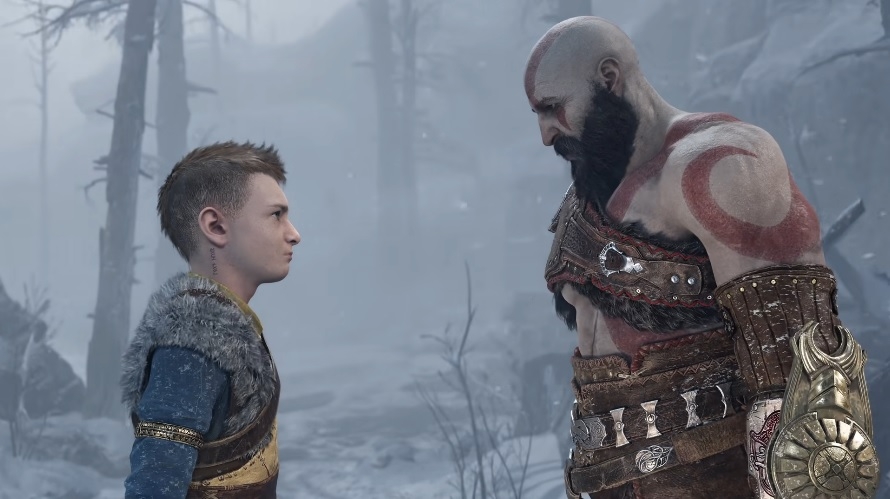 From the trailer of “God of War Ragnarok” | Photo credit: PlayStation / YouTube screenshot

Sony will have another big year of first-party game releases in 2022, with “God of War Ragnarok” confirmed as one of the titles coming next year. While Santa Monica Studio has yet to narrow down the sequel’s release window, the PlayStation database may have indicated that it will be available in late 2022.

“God of War Ragnarok” made headlines in recent months after PlayStation and the Santa Monica Studio released a new trailer and more information about the game’s plot, along with new characters joining Kratos and Atreus. The teaser video also confirmed that the game had been scheduled to launch on an unknown date in 2022, joining other first-party PlayStation games like “Horizon Forbidden West” and “Gran Turismo 7” that are confirmed to go live on Feb. 18 and on March 4, respectively. Now, the Twitter page PlayStationSize reports that the PS database has listed “God of War Ragnarok” for a launch on Friday, Sept. 30, 2022.

An unannounced release date set at the exact end of the month often means it is a placeholder. And PlayStationSize is not ruling out that it could be the same case with the new information found on the PlayStation database.

However, a launch in late 2022 seems plausible. As mentioned, Sony already has several PlayStation-exclusive AAA games launching in the first half of the year. It would make sense for the company to schedule the “God of War Ragnarok” launch several months later to put enough breathing room for the games arriving in the earlier part of 2022.

Some fans are also cautious about the reported “God of War Ragnarok” release date after seeing many games get delayed over the last year. So regardless of where the information reportedly came from, it is still best to wait for Santa Monica Studio’s official announcement.

There is huge anticipation for “God of War Ragnarok,” especially after producer Cory Barlog confirmed that the game would be the conclusion of Kratos and Atreus’ father-and-son tale introduced in the “God of War” reboot in 2018. Barlog said if the studio would aim for a trilogy, given the duration of the first and second games’ development, it might take a long time before Santa Monica Studio would be able to release a third title. “We’re talking like a span of close to 15 years of a single story,” Barlog told YouTuber Kaptain Kuba last September. “I feel like that’s just too stretched out.”