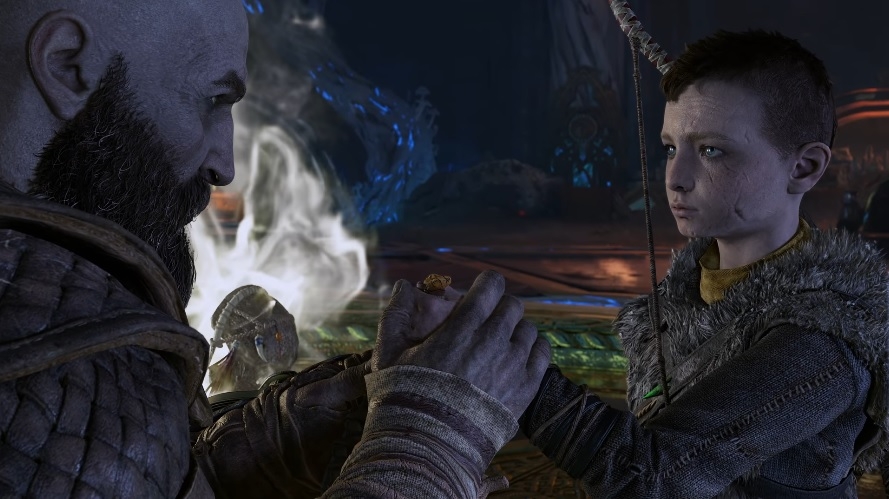 Sony has finally announced a release date for the PC port of the critically-acclaimed 2018 game “God of War.” Aside from making the title available on another platform, Santa Monica Studio also confirmed a slew of new features to maximize PC gaming capabilities, such as higher resolution and support for ultra widescreens.

Rumors about a PC port for “God of War” took flight last month after thousands of games were leaked from the Nvidia GeForce Now network. Sony did not jump to confirm or deny the leak, but the PC launch seemed plausible at the time since the company had already mentioned its plans to bring more PlayStation exclusives to the platform. While Nvidia later said that the leak contained “speculative titles,” it now appears that some of them could be really in the pipeline after the Santa Monica Studio confirmed the PC port of “God of War.”

The technical details of the “God of War” PC port have not been announced yet. But Santa Monica Studio confirmed several PC-focused features that will be available in the game’s launch next year. The developer said the port would offer an option to play the action-adventure in a “true 4K” resolution and unlocked framerates.

“God of War” will also feature graphical presets for PC, among other improvements available in the port. Some of these updates will include “higher resolution shadows and improved screen space reflections to enhancements to the ambient occlusion pipeline with GTAO and SSDO.”

PC gamers using Nvidia RTX cards will be able to play “God of War” with support for Nvidia’s Deep Learning Super Sampling (DLSS) and Nvidia Reflex technologies. The latter is a low latency innovation that allows PC games to be more responsive, which should help in executing smoother combat mechanics. “God of War” on PC will also include support for new screen ratios, including 21:9 for ultra-widescreen settings.

Game controls will be something entirely different when porting console games to PC. “God of War” will still support DualShock 4 and DualSense controllers, and it will also offer options to customize keybinds for PC gamers who prefer to use keyboard and mouse when playing.