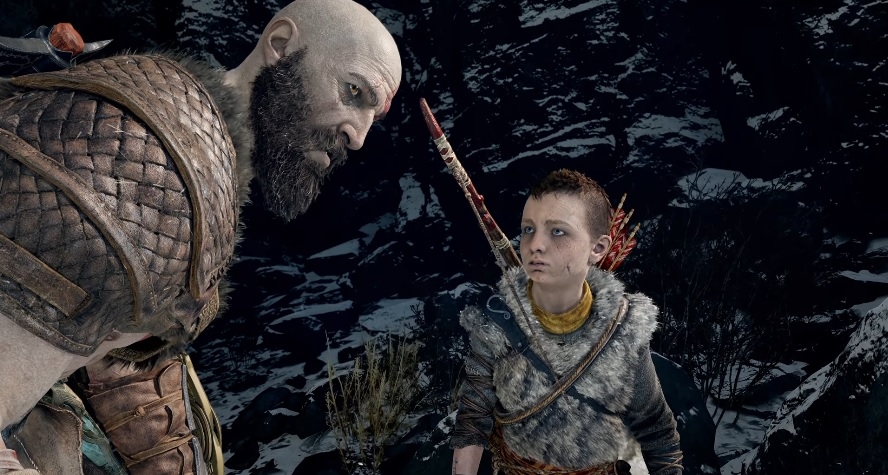 With only weeks away from the “God of War” launch on PC, Sony has unveiled the full list of system requirements for the game. Similar to other AAA games, the minimum specs needed to play is less demanding. But players who want to experience higher fidelity and frame rates will need a high-end rig.

Sony posted an update for “God of War” on Steam this week detailing five options of system requirements for the game. The good news is the minimum specs needed to play the game will not require PC gamers to have high-end, expensive parts.

The game will run with Intel Core i5-2500K or AMD Ryzen 3 1200, Nvidia GTX 960 or AMD R9 290X (both with 4GB VRAM), and an 8GB DDR RAM. Again, this is the minimum system setup needed for “God of War” on PC. That also means these specs can only deliver the low graphics settings with an average performance of 720p at 30 frames per second.

However, the required specs go a little higher for PC gamers to achieve the “original” graphics setting of “God of War” that can achieve 1080p resolution and target 30 FPS. For this setting, players will need a 6GB GTX 1060 or 4GB AMD RX 570 and Core i5-6600K or Ryzen 5 2400 G. The recommended memory remains at 8GB DDR.

Sony also confirmed that “God of War” can run at even higher performances. The game’s highest graphics setting, called Ultra, can achieve 4K resolution and target 60 FPS, but the specs needed are quite high as well. To achieve this setting, PC gamers will need a 10GB RTX 3080 or a 16GB AMD RX 6800 XT GPU. They will also need newer CPUs for the Ultra performance, such as Core i9-9900K or Ryzen 9 3950X.

In all five graphics settings, Sony confirms that “God of War” will require at least 70GB of free storage. While the game can run at the low setting with an HDD, developers still recommend a PC with an SSD. PCs also have to be updated to at least version 1809 of the 64-bit Windows 10 operating system. “God of War” will be released on Jan. 14, 2022, on PC.