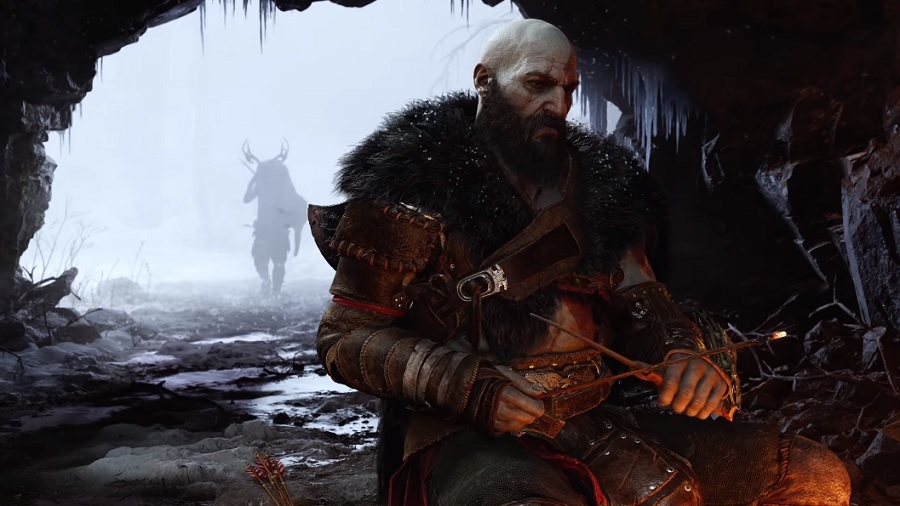 “God of War Ragnarök” may be one of the most anticipated games among PlayStation fans. The preceding title ended in a way that made a sequel necessary, but that will not be the case for the upcoming game. Producer Cory Barlog confirmed the Santa Monica Studio is not planning on developing a third game focused on the story of Kratos.

One of the biggest highlights at the PlayStation event earlier this month was the premiere of the first “God of War Ragnarök” trailer. While many details are still under wraps, the teaser confirmed the game will pick up from the events of the 2018 “God of War.”

Series, may it be in video games and films, often come in threes. But Barlog said they intend to finish the saga of Kratos in “God of War Ragnarök.” Simply put, the next “God of War” after this one will very likely introduce a new story with a new main protagonist.

Barlog has a good explanation, though, on why the studio opted to wrap up the story in two games. In an interview with YouTuber Kaptain Kuba, the producer said “one of the most important reasons” is the time it would take to wrap up Kratos’s story if the studio chooses to do a third game.

Barlog further explained that when “God of War” was rebooted, one of the studio’s main goals was to tell a father and son story about Kratos and Atreus. And the developer said “God of War Ragnarök” game director Eric Williams believes they tell that full story with the second game.

The release of the first “God of War Ragnarök” trailer confirmed that the game is still slated to launch sometime next year. While the game is launching in the era of PS5, luckily, PS4 players are also getting the full story of Kratos after Sony decided to make the game a cross-generational title.