‘God of War: Ragnarok’: Why Kratos’ actor almost quit and what made him change his mind 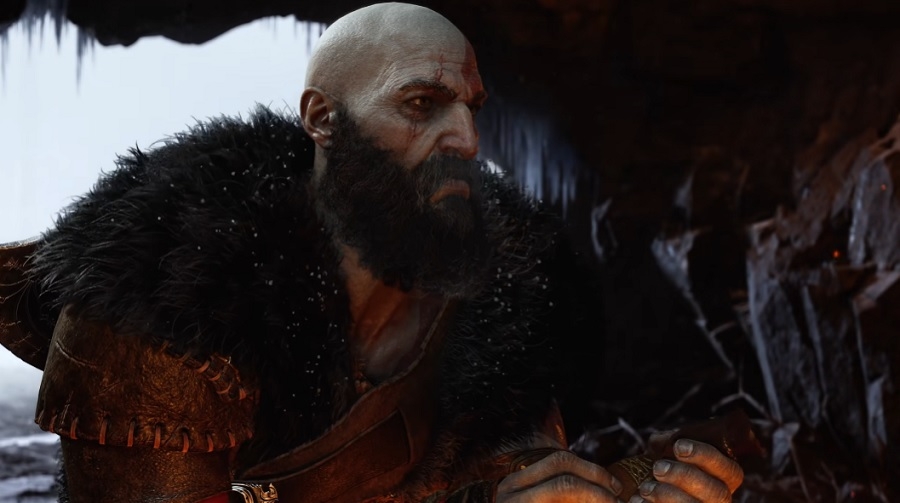 The first details about the “God of War: Ragnarok” gameplay and plot are out, but actor Christopher Judge has revealed some behind-the-scenes stories that should make fans love Santa Monica Studio even more. Judge, who plays the main protagonist Kratos, said on Twitter that he was reluctant to do the sequel at first.

As fans should know by now, “God of War: Ragnarok” has a new director in Eric Williams, while Cory Barlog, who directed the massively successful “God of War” (2018), becomes a producer for the sequel. And Judge revealed that he was initially not on board with this change.

The voice actor revealed in a series of tweets that Barlog informed him ahead of time that “God of War: Ragnarok” will be directed by Williams, to which Judge said he replied, “I quit.” But the Santa Monica Studio creative director asked Judge if he trusts him and assured the actor that Williams “is a beast.”

Now, Judge is apparently confident that he made the right decision of trusting Barlog and returning to play the role of Kratos for “God of War: Ragnarok.” The actor added, “UPDATE, ERIC WILLIAMS is a m*********** BEAST!!!”

Shortly before revealing that story, Judge also opened up on Twitter and told fans that he was the reason “God of War: Ragnarok” was delayed. The game was originally slated to launch this year, but Sony confirmed during the PlayStation showcase last month that the sequel will be released sometime in 2022.

Judge shared that he was unable to walk in August 2019 because he had surgeries for his back, hips, and knee. The “God of War: Ragnarok” actor showed immense appreciation for Santa Monica Studio with how they handled the situation. Judge said the company waited for him to rehabilitate and that he did not hear any threats from the developers.

???? in my feels right now. I need to be forthcoming. This has been approved by no one. To the beloved fandom, Ragnarok was delayed because of me. August 2019, I couldn’t walk. Had to have back surgery, both hips replaced, and, knee surgery. They waited for me too rehab…
Cont…

He recalled that the studio showed him “nothing but love and support” and pointed out that they did not even point to his condition as the reason for the game’s delay. The good relationship between Judge and the developers was further proven when Barlog replied to the actor’s tweet with a “The Lord Of The Rings: The Fellowship Of The Ring” GIF and said, “Would walk through a thousand fires for you, my friend.”