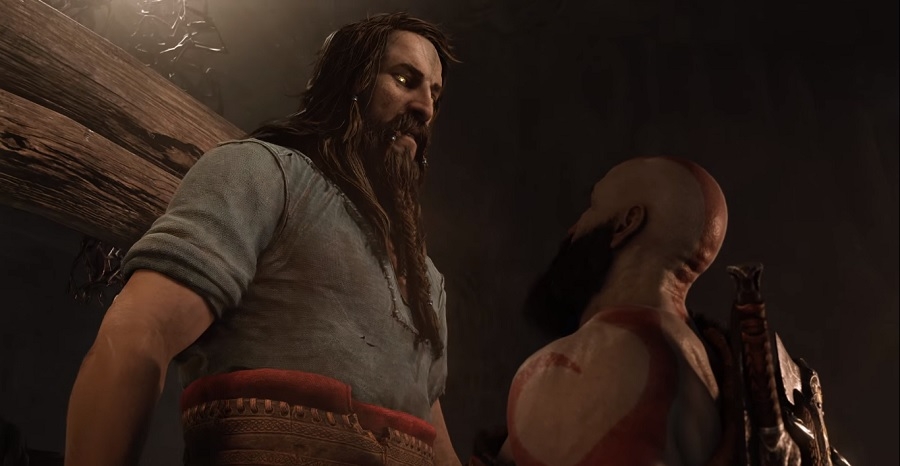 Sony’s highly anticipated PlayStation showcase that took place Thursday did not disappoint. The first-party titles announcements from PlayStation Studios developers were packed with much-awaited trailers and a few more surprises.

‘Uncharted: The Legacy of Thieves Collection’

One of the surprise announcements at the PlayStation showcase came from Naughty Dog — the “Uncharted: The Legacy of Thieves Collection.” It is composed of remastered versions of “Uncharted: A Thief’s End” and its standalone expansion “The Lost Legacy.”

‘Wolverine’ game to launch on PS5

Another nice surprise at the PlayStation showcase was the announcement of another video game adaptation from the Marvel universe being developed by Insomniac. The new title features Wolverine and the game appears to be titled after one of the most popular X-Men.

The “Wolverine” teaser did not reveal much and indicates it is still in development. There is no release window announced, but Insomniac confirmed it will be exclusively released on PS5.

Sony has finally released a longer and new look at the anticipated racing game “Gran Turismo 7.” And the game finally has a specific release date.

The PlayStation showcase provided a better look at the game’s visuals and a sneak peek at some of its featured locations and tracks. “Gran Turismo 7” will be released on PS4 and PS5.

Most Marvel and PlayStation fans have likely anticipated a sequel to Insomniac’s “Spider-Man.” But many were likely surprised that “Spider-Man 2,” also announced at the PlayStation showcase, will actually have both Peter Parker and Miles Morales in the same game.

If that was not enough surprise, the brief teaser also confirmed that the upcoming game will have Venom in it. The caveat is “Spider-Man 2” will not launch until 2023.

“God of War: Ragnarok” — yes, the title is finally confirmed — was possibly one of the most anticipated games at the PlayStation showcase. And its first trailer certainly did not disappoint.

Fans got a glimpse of Kratos' next adventure and the first look at his slightly older son. But the biggest announcement of all is the confirmation that Freya and Thor will play huge roles as main antagonists in “God of War: Ragnarok.” The game is slated to launch in 2022 on PS4 and PS5.