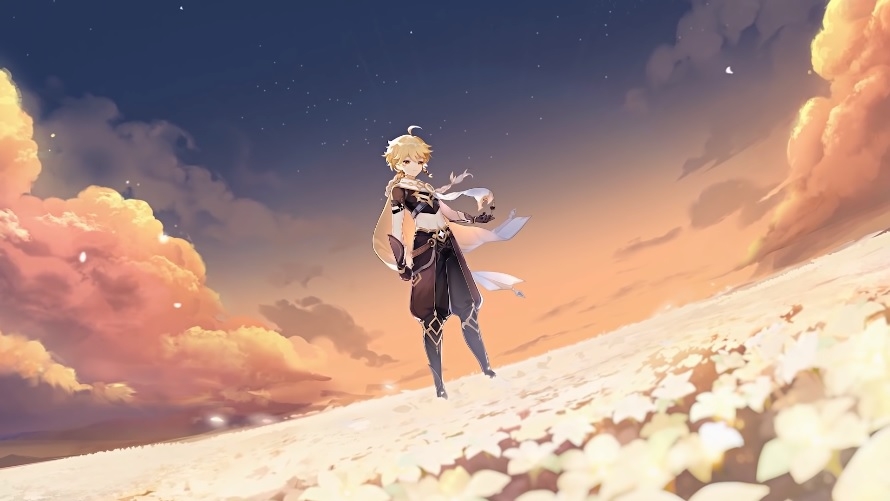 Fans of online games have two most common requests these days — cross-platform play and cross-platform saves. The former is already available to “Genshin Impact” players, and it appears that a cross-save feature is also in the works for PC, PlayStation, and mobile systems.

‘Genshin Impact’ cross-save: Will it be available on Nintendo Switch?

The information comes from the popular leaker and dataminer Genshin Report. The Twitter page shared on Monday that the cross-save function is already being developed and could be released as soon as “Genshin Impact” version 2.0 is available.

As mentioned, all platforms where the game is already available are expected to be supported by the upcoming cross-save feature, so PlayStation players can relax now. The “Genshin Impact” port for Nintendo Switch is still in development, but the same source confirmed that it will also support cross-save once it finally launches.

Cross-save between mobile, PC, and PlayStation will be introduced in version 2.0

It will also be present when Genshin comes to Switch and allow for hoyolab on consoles#原神 #原神アプデ情報 #Genshin_Impact #genshin #genshinimpact #Inazuma #PS5 pic.twitter.com/DHvm5HQMfo

Cross-save, as the name suggests, will allow “Genshin Impact” players to open their accounts on multiple platforms and carry over their progress and purchases. This is different from cross-platform play, which only lets players using different gaming systems to team up in multiplayer modes.

One implication of the cross-save addition to “Genshin Impact” is that Hoyolab accounts are likely going to be accessible through consoles soon. The mechanics of linking console accounts with Hoyolab accounts are still unknown, but more details should be available once miHoYo is ready to confirm the upcoming feature.

In a follow-up tweet, however, Genshin Report noted that PS4 and PS5 players should expect one caveat. While they may be allowed to open their accounts on other platforms, items that were released exclusively for PlayStation consoles will not be accessible on other systems.

The same source took note of a report from another dataminer, abc64real, from June that suggests that the “Genshin Impact” cross-save function has been in the works for a while. At the time, though, the game’s codes may have not yet made any reference to a cross-save release in version 2.0.

2.0 ENG update reveal video will be broadcast live exclusively on twitch at 5am PST on 9th July, it is an hour long. The CN live stream will start at the same time. I'll be posting major/important updates along with the CN live stream here.#GenshinImpact https://t.co/pNfCxs47eW

Luckily, the release of “Genshin Impact” version 2.0 seems to be happening soon as well. miHoYo is reportedly going to broadcast the version 2.0 stream on July 9, which means the major update should become available in the coming weeks as well.