‘Genshin Impact’ anniversary: Free Primogems to be given away as game marks its first year, report says 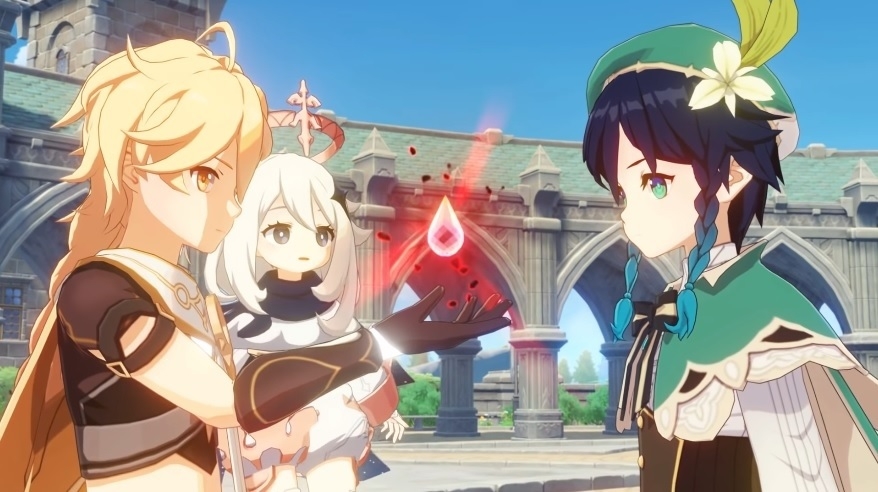 “Genshin Impact” will reach its first-year milestone in a few months, and miHoYo reportedly has plans to celebrate it with fans. A new report suggests players should expect some free in-game items to be given as part of the festivities.

Twitter page Genshin Report, one of the well-known sources for “Genshin Impact” leaks, revealed recently that miHoYo has a few things planned for the game’s first anniversary. The celebration is expected to offer more than the usual banner update and in-game events. The source told fans, “There will be a lot of free Primogems.”

There are big plans for the anniversary. It’s way more than just a banner update and festival.

While Primogems is not the main currency in the game, it is still an important in-game item that could open many possibilities for “Genshin Impact” players. The Primogem, or primordial crystalline gem, is typically used to replenish the Original Resin. Players can get at least 60 Resin in exchange for 50 Primogems and as much as 360 Resin for 200 Primogems.

Since Original Resin is the main source of energy in the game, acquiring Primogems becomes quite an advantage in playing “Genshin Impact.” But Primogems can also cost real money. Players can exchange their Genesis Crystal – the game’s main currency – for the gems in a 1:1 ratio. A pack of Genesis Crystal can cost $0.99 for 60 pieces to $99.99 for 6,480 crystals.

Meanwhile, the report does not mention how the free Primogems will be given away. It is unclear if “Genshin Impact” players will need to finish certain tasks to receive them. And it might take a while before these details are announced. The game first arrived on Android, iOS, Windows PC, and PS4 on Sept. 28, 2020, so if there are going to be any anniversary celebrations, it should be announced sometime this September.

On other “Genshin Impact” news, miHoYo confirmed that it is working on an upcoming feature that will allow players to travel in different isles via teleportation. In the developers' letter published on Wednesday, the studio announced, “In the next version, Travelers can exchange for the teleportation Furnishing ‘Sub-Space Waypoint’ in their Realm Depot. After placing the Sub-Space Waypoint in their realm, Travelers will be able to move easily between different locations within, making it more convenient to enjoy the scenery of each area.”