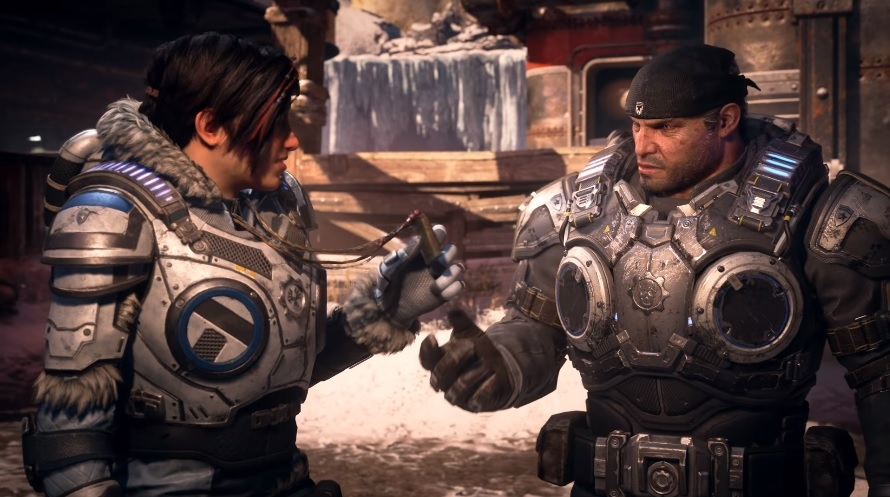 More than a year since the original launch of “Gears 5,” fans are hoping for an update on the franchise’s future. However, it now looks like there will be a long wait before they can hear more about the next major title, dubbed by many as “Gears of War 6.”

The Coalition moves on to Unreal Engine 5 for ‘new projects’

“Gears 5” developer The Coalition announced its plans for the game and the fate of the franchise in a blog post on Monday. It was hinted that the development of the currently available game is coming to an end as the studio looks forward to new projects, although there were no clear hints if “Gears of War 6” was one of them.

However, The Coalition confirmed that it is going to use Unreal Engine 5 for its “multiple new projects in the coming years” following “Gears 5.” That should include “Gears of War 6” if that is ever in the pipeline.

The developer assured fans that a couple more DLCs are slated to launch for “Gears 5” namely Operations 7 and 8. They will each arrive with new characters, gameplay maps, and in-game events.

‘Gears of War 6’ release date could be years away

While the tone of the statement seems like a signing-off message for the “Gears 5” development, The Coalition was clear on one thing -- they have more projects to launch. Unfortunately, the developer has no specific updates to provide at the moment.

The studio said, “Shifting to a new engine is a big undertaking, so we want to be clear that we will not be announcing any new projects or titles for some time.” With that, fans can now stop hoping for “Gears of War 6” to be announced during E3 next month. It also seems better not to expect a release date announcement anytime soon.

The process of game studios shifting into a new engine can be tedious and time-consuming. A good example would be the development history of “Kingdom Hearts 3.” It was announced in 2013 but did not launch until 2019. Its time gap with the preceding title “Kingdom Hearts 2,” which came out in 2005, was even longer. Asked why the development took that long, co-director Tai Yasue said one of the “main factors” was the switch to Unreal Engine 4 when it was released in 2014.