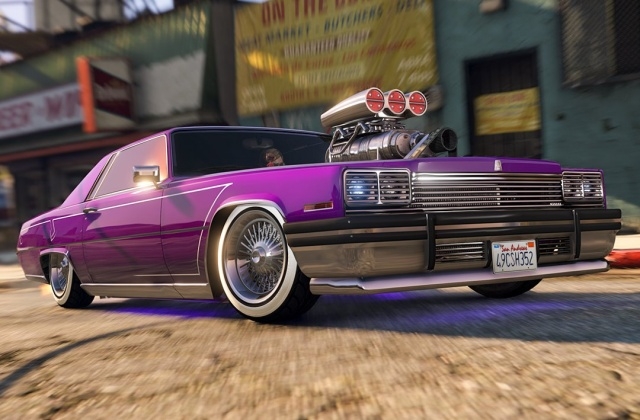 “GTA 6” has long been rumored to be in development, but the game has yet to be released. This year, as 2021 starts, a new update regarding the launch of “Grand Auto Theft VI” was posted online.

A former Rockstar Games insider who probably got tired of being asked the same question and being pestered by gamers for details about the racing game left a tweet to stop gamers from further inquiries. The good news is that he confirmed that the sixth “Grand Theft Auto” is in development, but unfortunately, the bad news is that the game is not coming any time soon.

“Yes GTA 6 is being developed and ‘No,’ it's not coming soon,” he tweeted on Jan. 3. “‘No,’ I don't know when it's gonna be announced or released so you can stop asking now.”

Rockstar Games is rumored to be developing “GTA 6” for Xbox Series X, PS5, and PC gaming, but it has yet to officially confirm, if this is true. This report has been going on for a while now, so the curiosity about the game is increasing every day. Gamers are also excited about it since the “Grand Theft Auto” game series has been a popular video game since it was first launched in 1997.

Apparently, the leaker has no other details to share but only confirmed about Rockstar Games developing “GTA 6.” He also said that he has no idea when the American video game publisher is planning to announce the game, but one thing is sure, it will take a few more years.

In any case, the development of “Grand Theft Auto 6” seemed to have caused the other games in Rockstar to be canceled. It was said that some titles could have been released for the Xbox Series X and PlayStation 5 consoles, but as the developer focus more on “GTA 6,” some game sequels were scrapped.

As per Express, these games include “Bully 2” and “Red Dead Redemption 2.” Then again, it was not just the “GTA 6” alone that led for these titles to be dropped as Rockstar Games is working on several big projects. Thus, the sixth “Grand Theft Auto” game is just one of the reasons.

Meanwhile, “GTA 6” is sure to arrive on two major consoles, which are the PS5 and Xbox Series X. And while it has yet to arrive, it was reported that “GTA 5” is slated to come to these two mentioned consoles this year thus it is clear that the sixth edition is not going to be released in 2021.