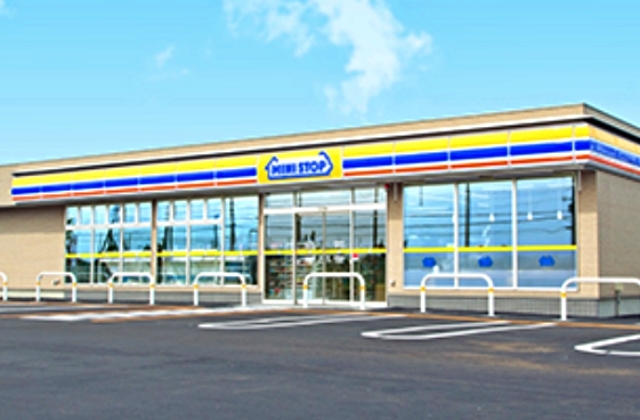 E-Mart, the largest convenience store chain in South Korea, is looking to buy Ministop Korea after placing its bid for the acquisition. The plan was revealed last weekend, and E-Mart officially joined Unison Capital and Anchor Equity Partners Korea in the bidding.

As per The Korea Times, business analysts shared the acquisition of Ministop Korea will help E-Mart get the boost it needs to catch up with 7-Eleven, which is one of its strongest rivals. 7-Eleven is also the third-largest convenience store in the country and currently operates around 10,501 outlets.

E-Mart only has 5,169 stores while Ministop Korea has 2,603 branches, so it is clear why business analysts think that it can come close to 7-Eleven once it wins in the acquisition race. The retailer is going against private equity fund companies, but it still has a big chance to defeat them.

It was added that buying Ministop is also the fastest and most effective method for E-mart to push up its performance in the market. The competition in the convenience store sector is tougher these days since new branches are being opened so close to each other.

In fact, the government is strictly regulating the openings now and only allowing the operations if they are at least 100-meter away from the closest store. At any rate, some experts are predicting that 7-Eleven may also be interested in acquiring Ministop Korea and may join the bid later. This is because the deal will also help it win against the current no. 1 and no. 2 retailers which are CU and GS25.

"Recently, E-Mart 24 has shown it has competency against 7-Eleven in practical performance,” a business insider stated. “In the long term, if E-Mart runs a similar number of stores as 7-Eleven, it could deal a blow to the No. 3 player."

Meanwhile, Korea Joongang Daily reported that E-Mart is the only retailer that has placed its bid so far but aside from 7-Eleven, Lotte could also join the bidding. It is yet to see if any of these companies will really be interested in buying the Japanese-operated convenience store chain.