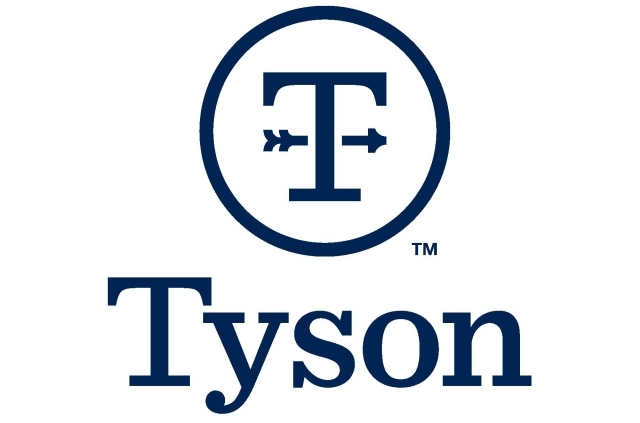 Tyson Foods is rewarding frontline workers with big year-end bonuses, and this was announced on Monday, Dec. 6. It will be shelling out around $50 million to fulfill the incentive for the holidays.

On top of the bonuses, Tyson Foods will also reward meatpacking workers with hourly rates starting this month. This is said to be part of an effort to retain employees and attract more individuals to work for the company.

Over the past year, it was reported that the American multinational corporation based in Springdale, Arkansas, also invested more than $500 million to increase wages of its workforce and give them bonuses.

According to Reuters, the incentive is a one-time bonus for about 86,000 eligible workers at Tyson Foods. The company will compute how much bonus to give based on the individual’s length of stay in the company, and the amount could range from $300 to $700.

The second-largest food processor in the world further admitted that it had difficulties in finding new workers this year because of the labor shortage. In addition, it was hard to hire people due to safety concerns amid the COVID-19 pandemic.

“This is yet another way for us to say thank you and show how grateful we are for our frontline teams’ efforts to keep each other safe, our company strong and our world fed over the past year,” Tyson Foods president and chief executive officer, Donnie King, said in a press release with regards to the upcoming employee bonuses. “While 2021 presented many challenges, our entire Tyson team continued to meet them head on.”

In any case, apart from the bonus giveaways and pay raises, Tyson Foods is also searching for better means to support its frontline workers. It has already offered a pay increase and sign-on bonuses, but the company still wants to give more. Thus it added paid sick leave and flexible work schedule options. The sick leave will be in effect starting Jan. 1, 2022.

Tyson Foods also established seven health centers where frontline workers and their families could have access to high-quality healthcare for free. The company does not think these are enough, so recently, it launched a pilot for access to high-quality childcare at its Amarillo, Texas production facility. Childcare needs will be given to kids of late-night shift workers.

“Tyson wants to be the most sought-after place to work, period,” Tyson Foods’ CEO added. “Our frontline team members tell us higher pay is important, but that’s only a part of the story—they also want more flexibility and more say over their time. Everything we’re doing is because our team members are the heart of our business and its future success.”