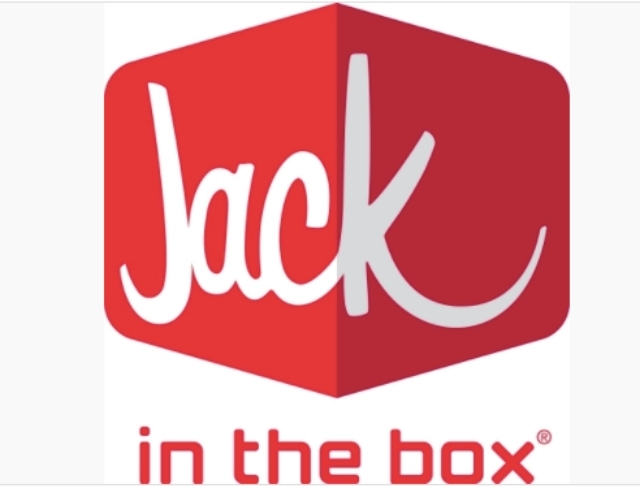 Photo by: Jack in the Box Press Release

Jack in the Box has acquired Del Taco Restaurants for $455.3 million. The deal is a strategic decision as the fast-food restaurant company is looking to expand its customer base and capitalize on the Mexican fast-food chain's strong drive-thru foothold.

As per Reuters, Jack in the Box and Del Taco Restaurant agreed to a deal where the former will pay $12.51 in cash for each of the latter’s shares. The share is a premium of more than 66% to its closing price on Dec. 3. It was reported that the total value of the acquisition deal is around $575 million since the debt has been added as well.

With the addition of Del Taco to its portfolio, Jack in the Box has further expanded its restaurant business. To date, it has over 2,800 restaurants located in 25 states. Almost all of the Mexican restaurant’s outlets have drive-thrus, and Jack in the Box is expecting to benefit from this greatly.

The San Diego, California-headquartered fast-food chain further said it also expects its acquisition of Del Taco will immediately bring in profits to instantly boost the company’s earnings. For the transactions, Piper Sandler & Co. is serving as Del Taco’s adviser, while Jack in the Box is being advised by BofA Securities.

“We are thrilled to welcome Del Taco, a beloved brand and proven regional winner, to the Jack in the Box family. This is a natural combination of two like-minded, challenger brands with outstanding growth opportunities,” Jack in the Box’s chief executive officer, Darin Harris, said in a press release.

The CEO added, “Together, Jack in the Box and Del Taco will benefit from a stronger financial model, gaining greater scale to invest in digital and technology capabilities and unit growth for both brands. This acquisition fits squarely in our strategic pillars and helps us create new opportunities for the franchisees, team members, and guests of both brands.”

On the other hand, Del Taco’s CEO, John D. Cappasola, Jr., said their team is excited to partner with Jack in the Box that has a similar vision for the future as theirs. The chief also said they believe the company’s expertise in the restaurant business will further accelerate Del Taco’s growth.