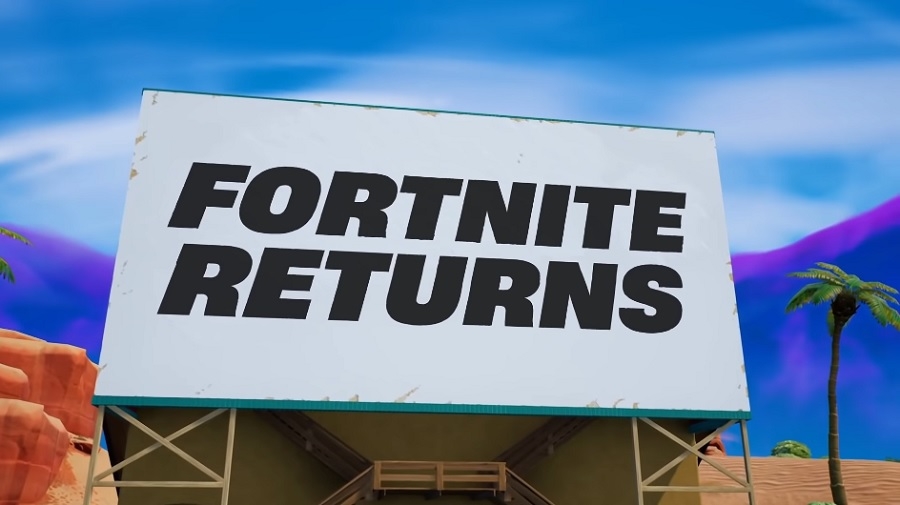 The video game industry has been affected by the COVID-19 pandemic in several ways since it started in 2020. Aside from release dates being delayed, fans also saw several major esports events either get canceled or take place in a virtual format. However, “Fortnite” fans received good news recently as Epic Games announced the return of the Fortnite Champion Series with in-person attendance.

A few months after Epic Games kicked off the FNCS Chapter 3 in February, the video game giant has recently confirmed that it is also bringing back the FNCS Invitational this year. The developer has yet to provide specific details about the event, it was confirmed that the “Fortnite” event will take place in Raleigh, North Carolina on Nov. 12-13.

Epic Games said select FNCS Duos from different countries will be invited to join the competition. They will be competing in the same lobby and a prize of $1 million awaits the winners.

However, Epic Games also warned “Fortnite” fans that major changes might be inevitable down the line, depending on public health situations. While the situation of the COVID-19 pandemic has drastically improved compared to its first months, there were still instances where new cases have spiked in many countries due to emerging new variants of the virus. The U.S. saw a massive spike in new infections between late December 2021 and early February. An interactive chart in the New York Times also shows that the daily new cases have reached more than 100,000 throughout May.

“Please note that our players’ health and safety are the number one priority for holding any in-person event,” the “Fortnite” developer said in a blog post. “If public health trends change, or regional laws or recommendations shift at any point this year, we may have to reschedule or change these plans.”

Meanwhile, Epic Games also advised “Fortnite” duos who will be invited to make sure they have the necessary documents to enter the U.S. “Please also check your country’s guidelines for international travel as well as the USA’s travel requirements for non-U.S. citizens,” the company added.