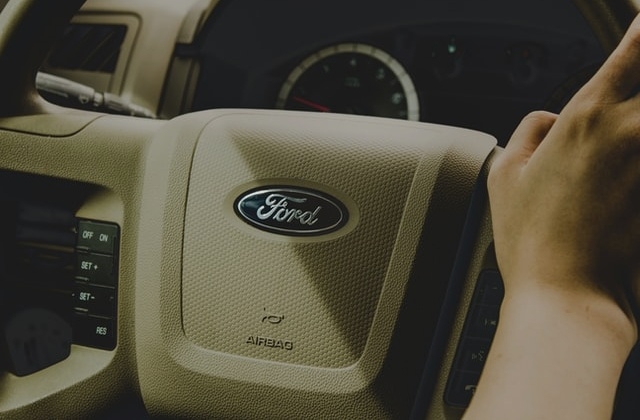 Ford will be losing money after the National Highway Traffic Safety Administration rejected its appeal in the airbag recall order. The NHTSA has been asked to recall three million vehicles earlier this month for the defective airbags after it was proven that the Takata airbags installed in many car units pose a great risk to drivers.

The traffic safety administration directed Ford to recall six of its vehicle models that were made from 2006 to 2012. In the formal response and order issued by the NHTSA, it cited “potential future rupture risk of the airbags” as the reason why it upheld its request for Ford to call back the affected models.

Moreover, the federal government agency on transportation stated that Ford’s appeal “suffers from far too many shortcomings, both when the evidence is assessed individually and in its totality.” This is why it is rejecting the petition of the American multinational automaker.

"Given the severity of the consequence of propellant degradation in these airbag inflators - the rupture of the inflator and metal shrapnel sprayed at vehicle occupants - a finding on inconsequentiality to safety demands extraordinarily robust and persuasive evidence," part of NHTSA’s statements reads.

The agency is giving Ford just 30 days to issue a notice and inform the vehicle owners that their cars are being recalled.

What set off the recall and how much Ford will lose

The issue with the airbags that were supplied by Takata to Ford was first detected a few years ago. Then in 2016, a 17-year-old student was killed while driving her car, and investigation revealed that she died due to the Takata airbag in her Honda car.

The airbag inflators were activated after being triggered by too much force. It then exploded and tore apart a metal canister. Shards of metal and plastic were found stuck on the girl’s neck, and this killed her. The explosion of the Takata airbag was said to have happened because ammonium nitrate is one of the components.

Fatalities involving the Takata airbags worldwide have now risen to 27, and about 400 injuries were recorded. Now, since this is the same airbag that was installed in Ford’s Ranger, Edge, Fusion, Lincoln MKX, Lincoln Zephyr/MKZ, and Mercury Milan models that were built between 2006 and 2012, the automaker was ordered to recall and replace their airbags. Finally, with the replacements of millions of car units, Ford is expected to spend around $610 million, as per WRDB News.