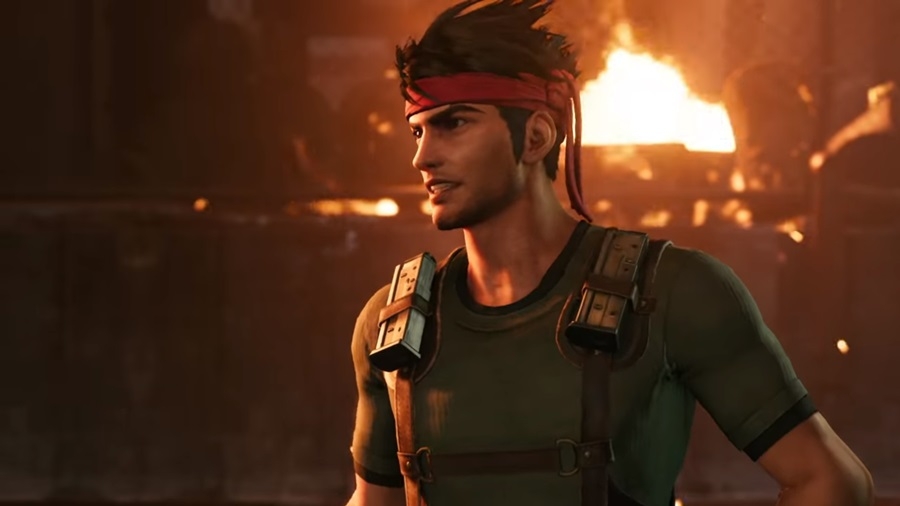 “Final Fantasy VII: Remake” is expected to make an appearance in the upcoming E3 2019 slated to kick off on June 12. While Square Enix hasn’t confirmed this yet, the new trailer for the reimagining heavily hinted at this fact.

As such, fans of the original game are hoping to see some gameplay demo for “Final Fantasy VII: Remake,” as well as an in-depth look at other locations. So far, all the trailers for the title have featured Midgar and Midgar alone, Gamespot reported.

While the city is indeed the focal point for its storyline, there are places outside the location that provided a sense of identity for the original game. Square Enix would do well to provide a glimpse of these places to highlight how sprawling the map of “Final Fantasy VII: Remake” is going to be.

Of course, not all of the locations seen in the original game can be seen in the reimagining since it’s already been announced that it will come out episodically. One of the reasons for the decision is that it will be impossible to fit everything in “Final Fantasy VII: Remake” as the whole world has been built from the ground up using the latest technology.

Another reason is that it’s the best way for Square Enix to deliver a unique experience while following a cost-effective approach. As for the battle mechanics, there’s still no clear information regarding this front either. While the trailers for “Final Fantasy VII: Remake” saw that there would be real-time combat, game director Tetsuya Nomura said that the battle mechanics would not purely feature this system.

As for its release date, it’s expected that Square Enix will be revealing it in E3, with rumors going around that it will likely drop sometime between October and December. Hopefully, the conference will provide extensive details about “Final Fantasy VII: Remake” as fans are still on the fence what to make of the reimagining.