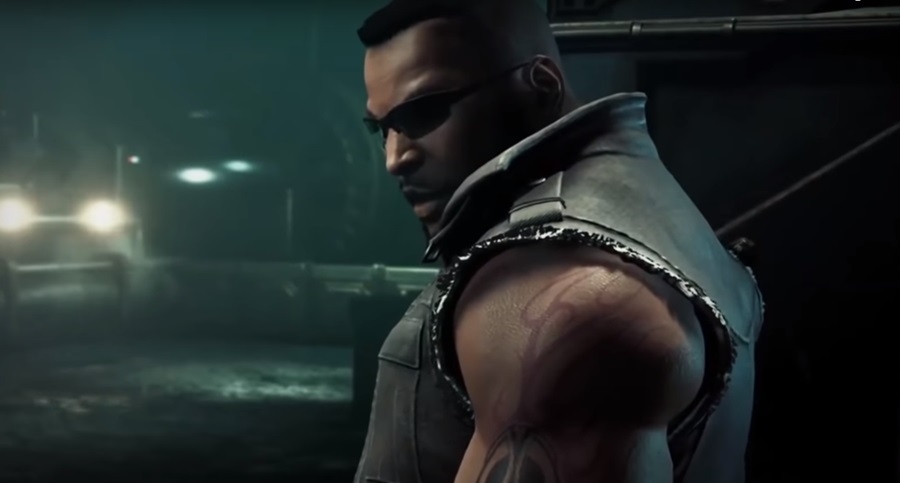 Following the release of the trailer for “Final Fantasy VII: Remake,” news about the title has been few and far in between. However, that could all change if the latest financial result of Square Enix is anything to go by.

According to the report, the company is expecting to increase its revenue by 40-50 billion yen, which is twice the amount it accumulated during last year's second and third quarter. While this isn’t confirmed just yet, the expectation may stem from the release of “Final Fantasy VII: Remake,” Express reported.

This certainly aligns with the previous statements of game director Tetsuya Nomura and game producer Yoshinori Kitase. Both said that fans should expect big news regarding “Final Fantasy VII: Remake” this year and their promise appears to slowly creep into reality.

The report is also in line with the rumored event that is to take place in April. The event will allegedly last for a couple of hours where trailers for each character of “Final Fantasy VII: Remake” will be revealed. Furthermore, the gameplay mechanics of the reimagining will also take center stage to provide fans what they can expect for the upcoming title.

Another narrative that supports this claim is the translated Japanese article that goes into detail about the progress the studio has made on “Final Fantasy VII: Remake.” While it’s been initially reported that most of the work that’s been done on the reimagining has been scrapped, the studio seemed to have adjusted to the delay well enough.

So much so that it’s being speculated that the game mechanics of “Final Fantasy VII: Remake” has been significantly developed. Exciting as these all may be, Comicbook has a different take about the recently released report.

According to the site, the company may not be referring to “Final Fantasy VII: Remake” but is rather hinting at the closely-guarded development of their Avenger project. With “Avengers: Endgame” coming out this April and producing massive hype for the franchise, the company would definitely benefit if they announce the said project in the same month.

As for the release date of “Final Fantasy VII: Remake,” nothing has been confirmed just yet. At first, it was thought that it would come out sometime in late 2020. But judging by how everything is shaping up, there’s a possibility that it could hit the shelves earlier than expected.