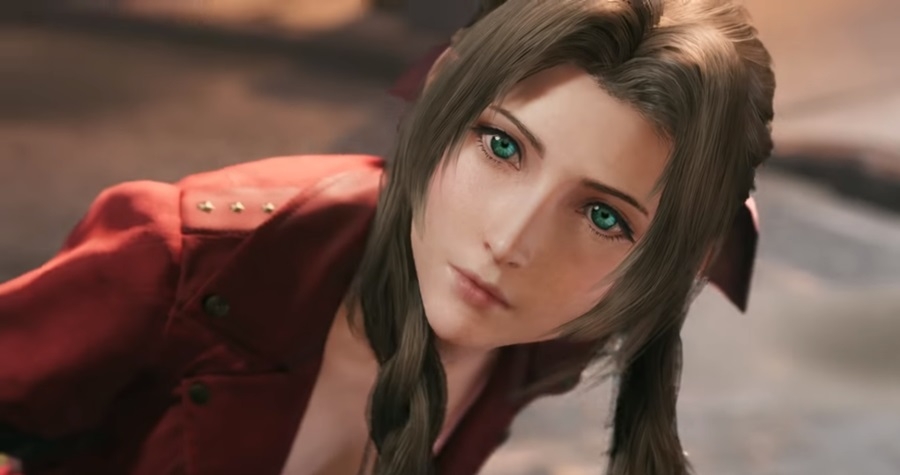 As E3 2019 draws closer, the hype surrounding “Final Fantasy VII: Remake” is also reaching new heights. Although Square Enix has yet to confirm if the reimagining will indeed be making an appearance at the convention, the game’s new trailer heavily suggests that it will, CNET reported.

And while the teaser clip is only one-minute long, it provided an idea of how “Final Fantasy VII: Remake” will look like once it hits the market. Arguably, the most discussed part of the trailer is its combat system.

It’s already been confirmed that “Final Fantasy VII: Remake” will not have a turn-based system but will instead be played on real-time action battle sequences. The recent trailer pretty much hammered this point home. However, director Tetsuya Nomura did say that the reimagining will not be purely real-time action, complicating what’s already been established, AndroidCentral reported.

It’s still unclear how exactly this sort of battle mechanics will look like but it appears that a mix between real-time and turn-based is being explored by the developers. Whatever the case, “Final Fantasy VII: Remake” will be proceeding with this approach to the disappointment of some of the original game’s fan base.

Regarding its release date, nothing has been confirmed on this end either. But has been mentioned earlier, “Final Fantasy VII: Remake” might be appearing in E3 2019 slated to kick off on June 12. If so, it’s expected that Square Enix will provide a release date for the title, as well as a possible gameplay demo for fans.

As for the storyline of “Final Fantasy VII: Remake”, it seems that the studio is looking to provide a fresh perspective to its plot as has been hinted by producer Yoshinori Kitase. “I don't want the remake to end as something solely nostalgic. I want to get the fans of the original version excited. We'll be making adjustments to the story with this thought in mind.”