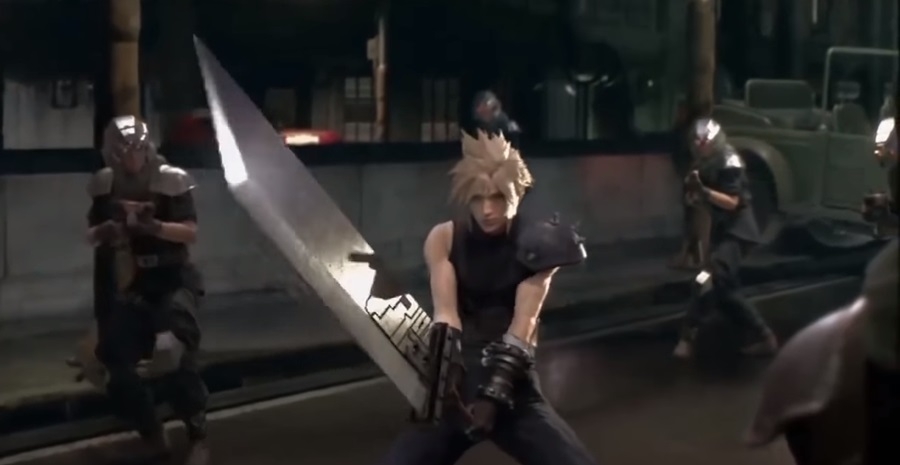 “Final Fantasy VII: Remake” still doesn’t have a release date yet although the development of it has been in full steam in the last three months. Following the release of “Kingdom Hearts 3,” Square Enix has moved significant manpower in creating the reimagining.

Unfortunately, the game studio remains reticent about the exact progress that they’ve made so far. And with Square Enix adding a new co-director for “Final Fantasy VII: Remake,” players who have been monitoring the game’s development are now confused what this means.

The new bigwig in question is Naoki Hamaguchi, a veteran programmer that’s been working with the franchise for years. This will be his first co-director position and it would be interesting to see how his style and influence will reflect the final look of “Final Fantasy VII: Remake.”

There’s one major thing that jumps out regarding Hamaguchi’s new role. It may hint that development of “Final Fantasy VII: Remake” isn’t going as smoothly as Square Enix would have everyone believe. After all, why would the studio add a new co-director more than three years deep into the reimagining’s production?

Could this mean that “Final Fantasy VII: Remake” needs a firm hand in steering the ship? A new captain to watch over the crew? Or perhaps Square Enix simply wants to speed up its development? The latter has some weight to it coming in the form of a financial report released earlier.

In it, Square Enix is aiming for increased revenue of about 40 to 50 billion yen between the months of October and December. Given that “Final Fantasy VII: Remake” is touted to produce massive sales for the company, it stands to reason that the studio might want to speed up production to reach that deadline.

Of course, this is merely speculation at this point and nobody actually knows why Hamaguchi was given the role apart from those working within Square Enix. But players can’t help but wonder at the timing. In any case, judging by Hamaguchi’s experience with the franchise and his relatively young age, it appears that “Final Fantasy VII: Remake” has gained a new competent leader.

Hopefully, no inside conflict will occur between him and Tetsuya Nomura. As for the speculation surrounding the release date of “Final Fantasy VII: Remake,” it may come out between the abovementioned months. Or the studio could opt to push the date to 2020 to ensure that quality of the title meets the high expectations of the fans.