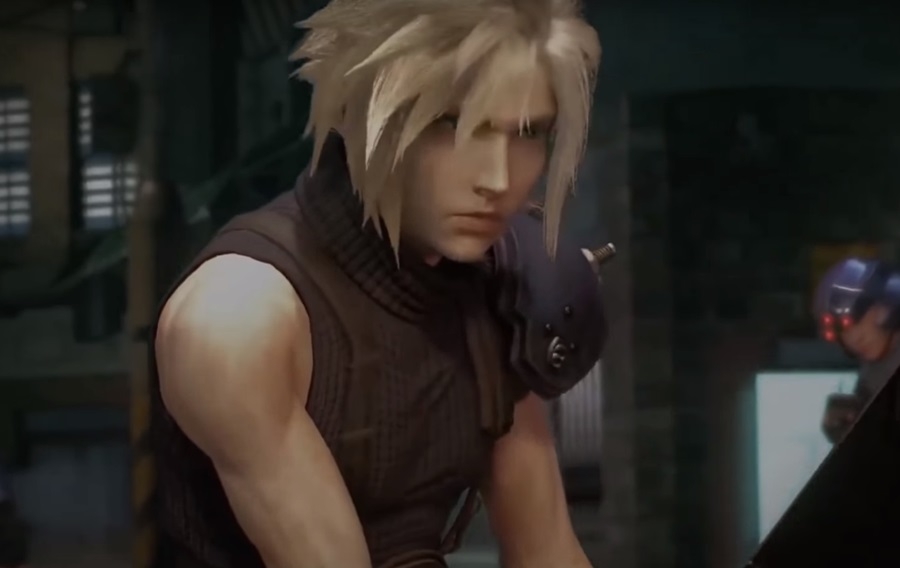 Photo via Screenshot of Kashka/Youtube

“Final Fantasy VII: Remake” won’t be coming out anytime soon as Square Enix has scrapped most of the work that’s been done by CyberConnect2. But apart from rebuilding, the sheer size of the game is another major factor that is contributing to the prolonged release of the title.

In fact, the studio is reimagining “Final Fantasy VII: Remake” in such a huge way that it’s going to be released on multiple full-sized games. Each entry of the reimagining is said to provide its own unique experience while staying grounded to the original plotline.

Breaking “Final Fantasy VII: Remake” into multiple parts makes sense for Square Enix as it’s the best option for the studio in order for them to move forward in a cost-effective way. It’s also a telling how massive the world is going to be. So far, fans are asking if the map is going to be an open world but the gaming studio remains reticent about the matter.

While “Final Fantasy VII: Remake” will be faithful to the story’s plotline, not everything will make its way into the reimagining. One of the major alteration that Square Enix will make for the title is the changing of its playstyle mechanics.

Gone is the classic ATB (Action Time Battle) that audiences have come to love replaced by a real-time battle system similar to the gameplay of “Kingdom Hearts 3.” Game director Tetsuya Nomura explained that the decision was heavily influenced by the studio’s desire to provide audiences with a sense of realism as the story unfolds. Some fans have voiced their complaints about the matter and are insisting that “Final Fantasy VII: Remake” should have an ATB similar to the original title.

However, Square Enix is moving forward with the real-time playstyle mechanics and are convinced that this is the best path to take for the reimagining. Barring any more major delays, “Final Fantasy VII: Remake” is speculated for release around 2020 although there’s a huge possibility that it could very well take longer than two years.