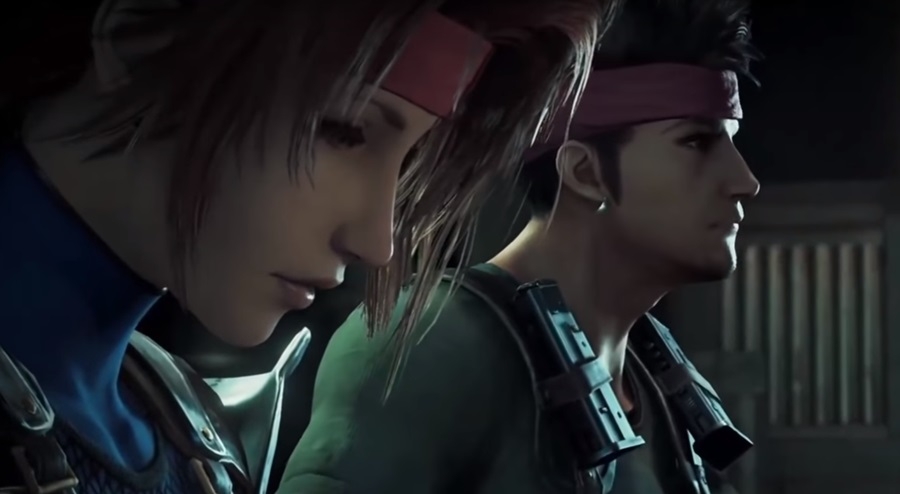 News regarding “Final Fantasy VII: Remake” has been scarce last year. However, recent revelation suggests that this only applied to those who aren’t speaking Japanese.

There have been a lot of dialogue from the team handling “Final Fantasy VII: Remake” and they’ve given extensive interviews to the press over at Japan. The problem is that most of it is Japanese and nobody bothered to translate the dialogue exchange. That is, until now.

A user going by Hian in this discussion Lifestream thread revealed that the developers had made significant headway regarding creating “Final Fantasy VII: Remake.” While game producer Yoshinori Kitase did say that everything is going smoothly, that was a bit of an understatement. Before we head over into the translation, keep in mind that this interview occurred a month after E3 2018 concluded. That means it’s around six months old.

The one being interviewed here is Shinchiro Biwa, the planner of business division 1. Here is Hian’s most intriguing translation regarding the work progress of Biwa on “Final Fantasy VII: Remake.”

“[Biwa] also speaks generally in a way I think that indicates a lot of work has been done, since when asked about naming some successes and failures of the project, he mentions having succeeded at creating levels with satisfying play (play the team felt satisfied with) for the locations he was in charge of. For a person to say this would indicate that gameplay systems are firmly in place since it wouldn't be possible to determine whether to be satisfied with how gameplay works in the levels if systems were not properly implemented.” This is truly exciting news for “Final Fantasy VII: Remake” and seems to confirm a big event that is allegedly taking place in April.

As the rumors would have it, the said event will last for two hours and will provide trailers for each major character in the reimagining. What’s more, the combat system will also be highlighted in great detail and showcase what audiences can expect in “Final Fantasy VII: Remake,” Express reported.

With the interview now six months old, the developers would’ve made more progress by now, especially given that “Kingdom Hearts 3” has been finished two months ago. As for the release date of the "Final Fantasy VII: Remake," the rumors are claiming it will drop in late 2020.