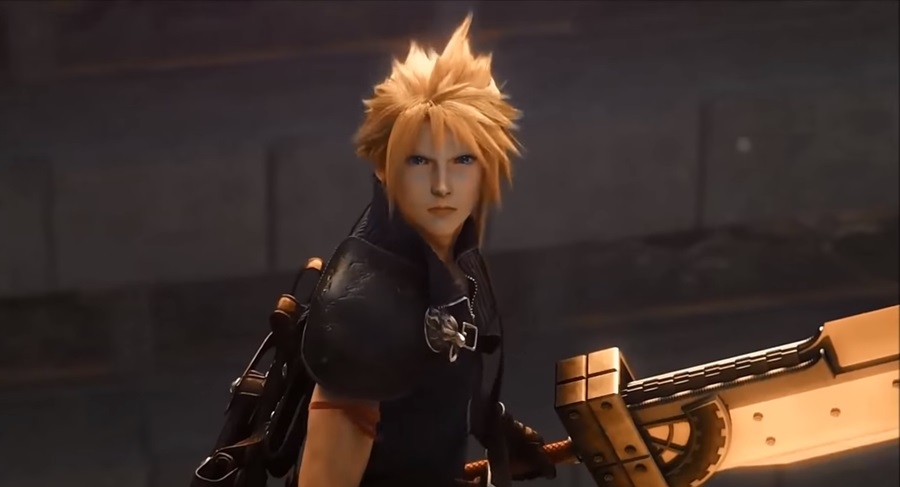 Photo via Screenshot of FFVII FAN/Youtube

“Final Fantasy VII: Remake” has once again topped the renowned Famitsu charts proving that the anticipation for reimagining’s release is as high as ever. This is especially true if the disparity of the votes is anything to go by.

“Final Fantasy VII: Remake” got 1,171 votes, while “Devil May Cry” that sits on second place received 723. The bad news is that Square Enix has yet to announce when exactly they’re planning to release the title, CogConnected reported.

The optimists are speculating that “Final Fantasy VII: Remake” will be coming out this year. The realists, on the other hand, is willing to wait until 2020 for the studio to finish the reimagining. However, the former may have gotten their predictions right if Square Enix’s latest financial reports are any indication.

As the report would have it, the company is aiming to bump its revenue up to 40 to 50 billion yen between the months of October and December. Although Square Enix hasn’t announced how exactly they’re going to double their earnings compared to last year, rumors began sprouting that this may hint at “Final Fantasy VII: Remake” dropping within those months.

This is parallel to the clues provided by game director Tetsuya Nomura and game producer Yoshinori Kitase who said that they’ll be rolling out big announcements about the reimagining this year. And with the game mechanics of “Final Fantasy VII: Remake” allegedly making significant headway, a 2019 release is becoming more of a possibility.

However, there’s also the chance that the studio may reveal a different game altogether. The title in question is the secret Avengers project that Square Enix has been supposedly working on. With the “Avengers: End Game” coming this April, it stands to reason that the company may want to ride the coattails of the film’s hype to bring attention to this new game. Whatever the case, “Final Fantasy VII: Remake” will undoubtedly bring in more revenue for the studio given that its predecessor was one of the most highly acclaimed game to ever graced the gaming industry.